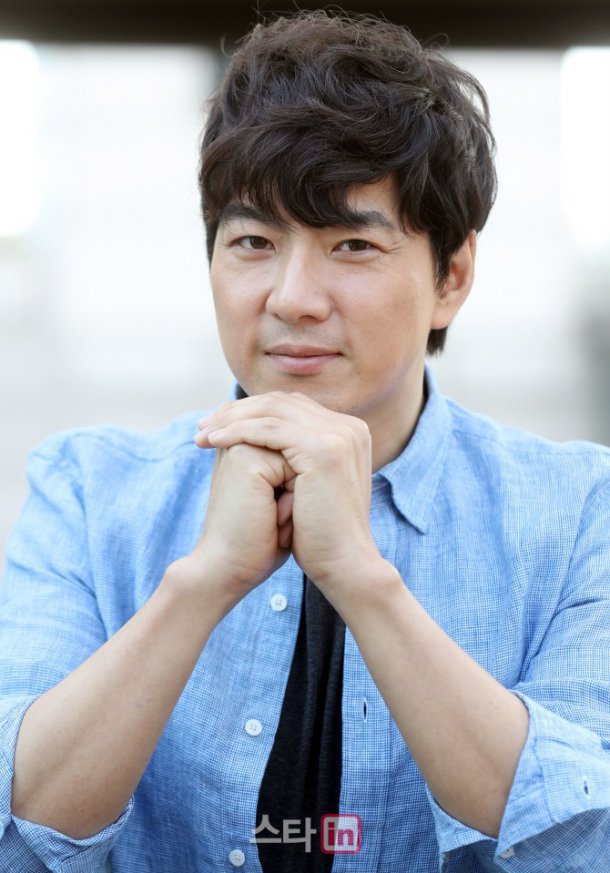 Song Il-gook is an actor. He used to like drawing as a teenager so he wanted to go to art school but things didn't work out and he ended up in Theater and Film to do stage art. Everyone knows the story of him following his mother and actress Kim Eul-dong to work and becoming an actor on Yoo Dong-geun's suggestion. He debuted in 1998 and rose to stardom with the historical drama "Jumong".

"I want to act until I'm in my grave"

Song Il-gook played Jang Yeong-sil in "Jang Yeong-sil - Drama". He was born in a low class but was skilled with his hands and was spotted by King Sejong.

"I asked the director why he cast me once. I didn't think I fit in this drama. He told me he thought a lot with the writer. I am a curious person who is curious enough to have 3 boxes of tools to make anything I want. When I told my family the role I was going to be in, my sister said it was just right for me".

"I learned that historical dramas are tiresome even without the swords. It took a lot of thought to make this drama and I felt bad every time I caused an NG. The drama turned out well because of everyone's hard work. I could've done better and I feel bad for that".

What's next? Song Il-gook said, "I have to continue acting. I moved to C-Jes recently and I promise to be back soon. As an actor, I am going to act until I can't". 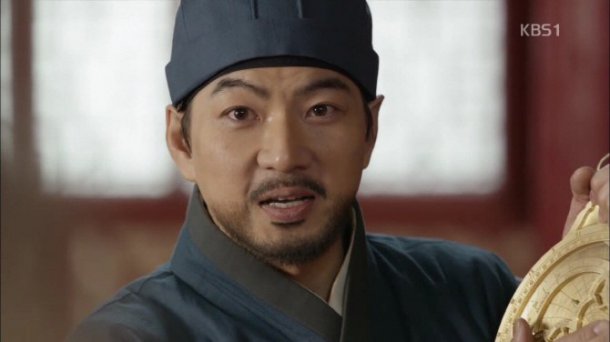 "[Interview #1] Song Il-gook's 3 colors, "Jang Yeong-sil - Drama" was perfect for me"
by HanCinema is licensed under a Creative Commons Attribution-Share Alike 3.0 Unported License.
Based on a work from this source