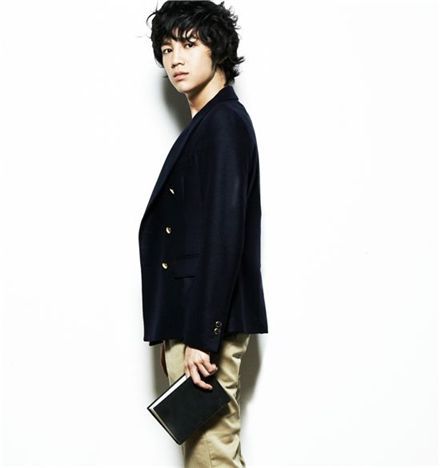 Korean actor Jang Keun-suk, set to kick off his fan tour in Asia next month, has asked fans to watch out for bogus tickets for the event.

"We heard from the company organizing Jang's fan meeting in Taiwan that several fans had bought tickets for the event through online ticket sites and fan cafes but never actually received them", Jang's agency Y-TREE Media said on Friday.

All 2,500 tickets for the "2010 Jang Keun-suk Asia Tour in Taipei" on March 7 had sold out however, in just three hours of going on sale earlier this month.

"Tickets for Jang's fan meeting in Taiwan have sold out completely and there is no secondary seller so there is a high chance that the tickets bought through someone other than the event's organizer are fake", Y-TREE emphasized, adding fans for extra caution in purchasing tickets for his remaining tour.

The actor is set to visit a total of four countries till May for his Asia tour which also includes China, Hong Kong and Singapore.

Jang made his debut in the entertainment industry as a model at the early age of five. He has appeared in several dramas such as "Beethoven Virus" and "Hong Gil Dong".

Last year, he played the role of an eccentric lead singer of idol group A.N.JELL in TV series "You're Beautiful".