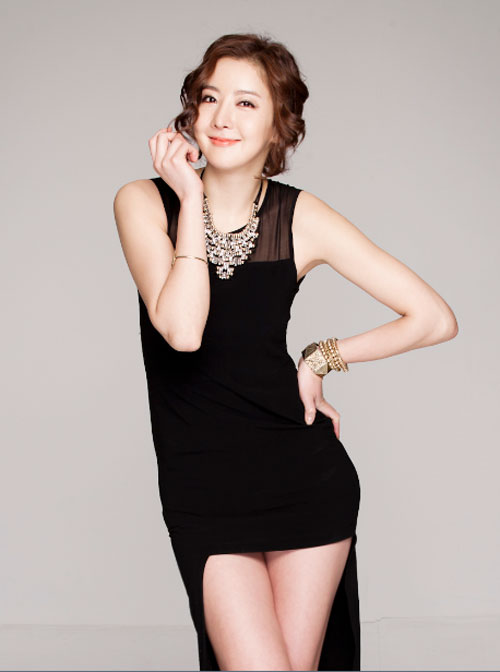 Actress Jang Yoon-seo recently lost her father to liver cancer on the 6th.

Her agency claimed, "Jang Yoon-seo's father passed away a month after he was diagnosed with liver cancer and she's currently in mourning by his grave".

Jang Yoon-seo starred in the 2007 SBS drama "Swallow the Sun", "My Fair Lady", "THE CHASER - Drama", "Yaksha" and more. She's recently been starring in the tvN drama "Crazy Love".

The director of the drama has given her some time off due to her situation. The schedule on the 8th and 9th have been postponed to the 9th and 10th.

Therefore, Jang Yoon-seo will be back on the set on the 9th.

"Jang Yoon-seo returns to "Crazy Love""
by HanCinema is licensed under a Creative Commons Attribution-Share Alike 3.0 Unported License.
Based on a work from this source