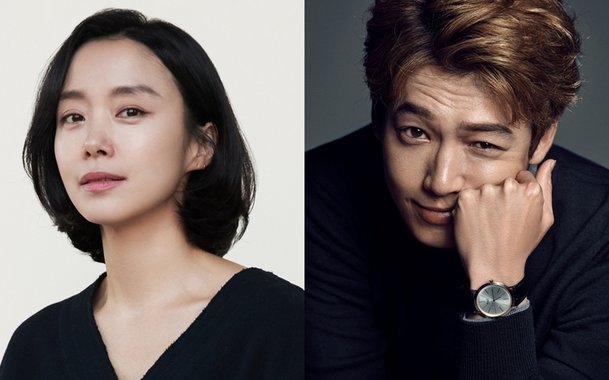 Actress Jeon Do-yeon will return to the small screen for the first time in about two years.

tvN drama "Ilta Scandal" is a romantic comedy between Nam Haeng-seon (Jeon Do-yeon), the owner of a side dish shop who belatedly enters the entrance exam hell, and Choi Chi-yeol (Jung Kyung-ho), a one-shot instructor who becomes a star in Korea's No. 1 private education.

Haeng-sun is not swayed by the hardships of life, believes in her choices and doesn't make excuses. Chi-yeol is a person with outstanding skills as well as outspokenness and showmanship. As much as his high fame, he cannot let go of his tension for a moment, and the more he becomes sensitive and feisty and indifferent to others. He meets a change when he meets Haeng-seon.

Director Yoo Je-won and writer Yang Hee-seung are collaborating. This is the third time since "The King of High School Manners" (2014) and "Oh My Ghostess" (2015). It will air in the first half of next year.