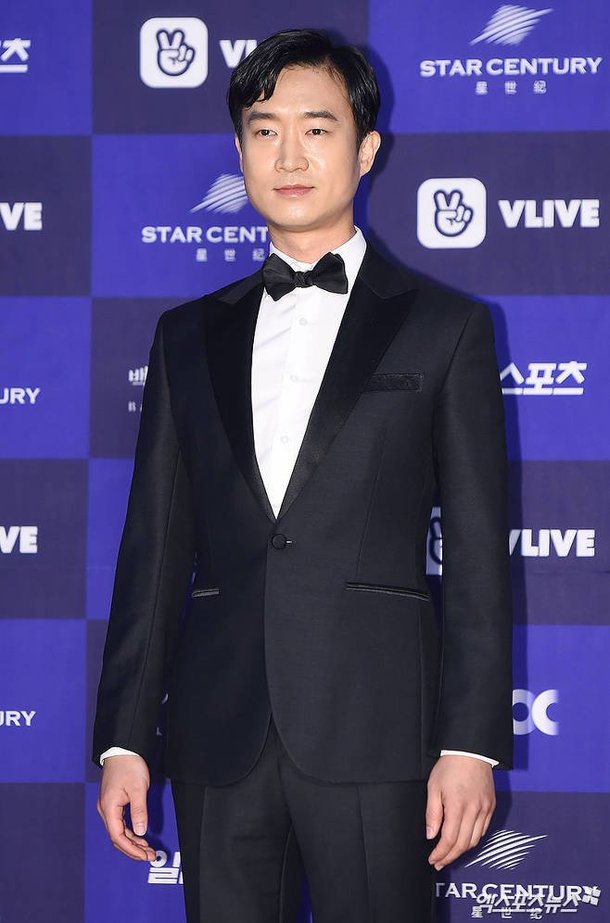 Actor Jo Woo-jin is getting married.

He's getting married to his non-actor girlfriend on the 14th of October.

The actor has been seeing his girlfriend for over 10 years and they are finally tying the knot.

Jo Woo-jin has made impressive performances in the movie "Inside Men", dramas "Goblin", "Mr. Sunshine", and more.

Congratulations to Joo Woo-jin and his bride-to-be on their upcoming nuptials.

"Jo Woo-jin to Finally Tie the Knot With Girlfriend of Over 10 Years"
by HanCinema is licensed under a Creative Commons Attribution-Share Alike 3.0 Unported License.
Based on a work from this source