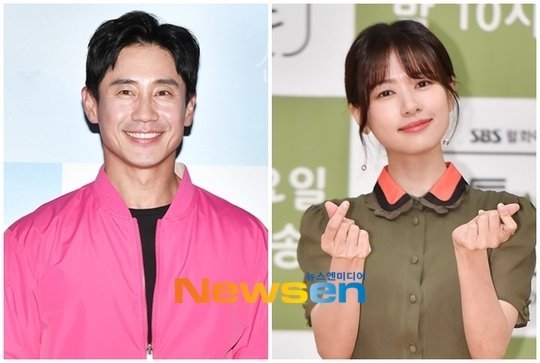 Her agency announced on the 28th that she's looking through the new KBS 2TV drama offer but hasn't made any decisions yet.

"Soul Repairer" is a medical drama about psychiatrists and their patients asking the fundamental questions about happiness. Shin Ha-kyun initially confirmed a role as a bad tempered eccentric doctor from the psychiatric ward who has strong conviction.

Jung So-min was offered the role of a musical actress who gives energy and good vibes to patients who are mentally ill.

"Soul Repairer" (PD Yoo Hyeon-gi, writer Lee Hyang-hee) will be the first drama in a year and a half for Jung So-min since "Hundred Million Stars from the Sky" in November last year. It is scheduled for the first half of next year.

"Jung So-min Considers Joining Shin Ha-kyun in "Soul Repairer""
by HanCinema is licensed under a Creative Commons Attribution-Share Alike 3.0 Unported License.
Based on a work from this source