Kang Han-na is cast in "'Mom", will play a totally character from those of her movie 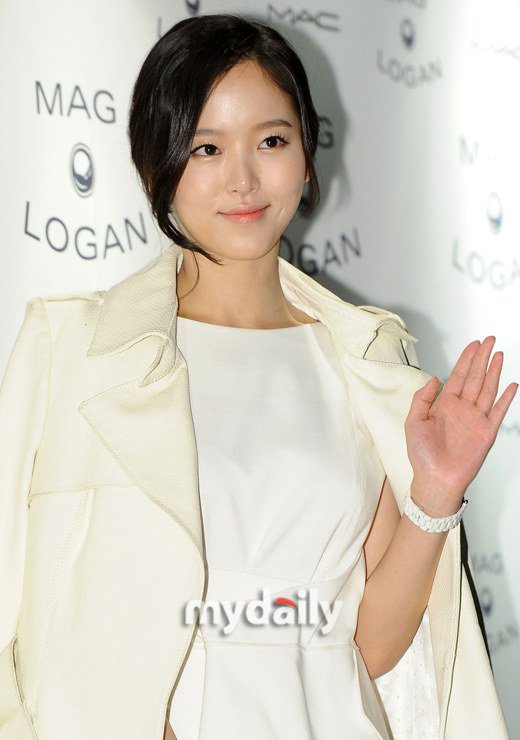 Actress Kang Han-na, who shined as the captivating courtesan in the movie "Empire of Lust", has been cast in MBC's new weekend drama "Mom" (written by Kim Jeong-soo; directed by Oh Kyeong-hoon) according to her agency Fantagio on the 31st.

She will be playing Kang Yoo-ra who is an attractive rich girl who captivates men with her quirky charms. It is expected that the character, even though she comes from a rich family, will do the same for the audience with her cool charm you cannot hate even if you try.

Kang Han-na said "I'm grateful and honored that I have the opportunity to work with actors, director, writers who I have had the greatest respect towards. In this drama, I am happy but a little nervous to play a totally different character from those I played in my movies. I will try to portray the character's quirky charm with the humility of an actor who is just starting out".

Kang Han-na, who started out her career in many movie shorts and independent movies, has made an impression on the minds of the public with movies such as "Fasten Your Seatbelt" and "Friends 2". She had also made her presence known on the small screen by appearing in her first drama "Miss Korea" as Im sun-joo, a cute bad girl. This year, she played the captivating courtesan in the movie "Empire of Lust". Even though it was her first leading role, her mature acting garnered a lot of interest and she is now a "person to watch out for" within the industry.

"Mom" is a cathartic drama where a single mother who sacrificed everything to raise her children fights back against the children who covet her belonging but do no love her. At the present, the casting of Kang Han-na, Cha Hwa-yeon, Jang Seo-hee, Kim Suk-hoon, Hong Soo-hyun, Lee Tae-sung, and Min Dohee is confirmed. The show will be the follow up to "Make a Woman Cry" and will start airing in September. The expectations for the show are running hot...really hot.

"Kang Han-na is cast in "'Mom", will play a totally character from those of her movie"
by HanCinema is licensed under a Creative Commons Attribution-Share Alike 3.0 Unported License.
Based on a work from this source