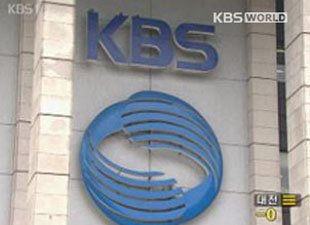 KBS vowed to fulfill its responsibilities as the nation's public broadcaster without fail at a ceremony on Thursday marking its 40th anniversary, which is March 3rd.

KBS President Gil Hwan-young said at the event that 2013 will be a turning point for KBS to establish the direction for the next 40 years and review its responsibilities as a public broadcaster.

Gil stressed that KBS is responsible for the production of fair programs and the provision of high quality, universal broadcasts to promote Korean culture at home and abroad and continue to spur the Korea pop culture boom known as hallyu.

The president added that as a public broadcaster, KBS should contribute to social integration by presenting a venue where people with various generation, class and ideological backgrounds can understand and communicate with each other. He also said that the Korean public broadcaster should actively suggest various solutions to state and social pending issues.