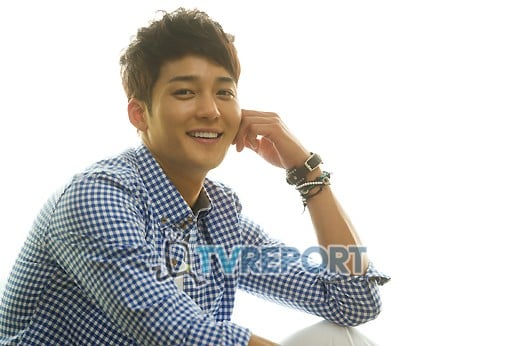 Actor Kim Jin-woo has been cast for the movie "Marbling".

J-Wide Company claimed that Kim has been cast for the romantic comedy movie on the 22nd.

Kim is a tall and good looking ballerino. His opposing female role will be taken on by actress Hwang Woo-seul-hye.

Kim Jin-woo said, "I returned to Korean in October after a drama in China. I have been taking ballet classes since it's my first time at a role like this and it's quite fun".

"Marbling" will be done by the end of the year and released around March next year.

"Kim Jin-woo cast for "Marbling" "
by HanCinema is licensed under a Creative Commons Attribution-Share Alike 3.0 Unported License.
Based on a work from this source