Kim Min-hee in "Band of Thieves" with Gang Dong-won? 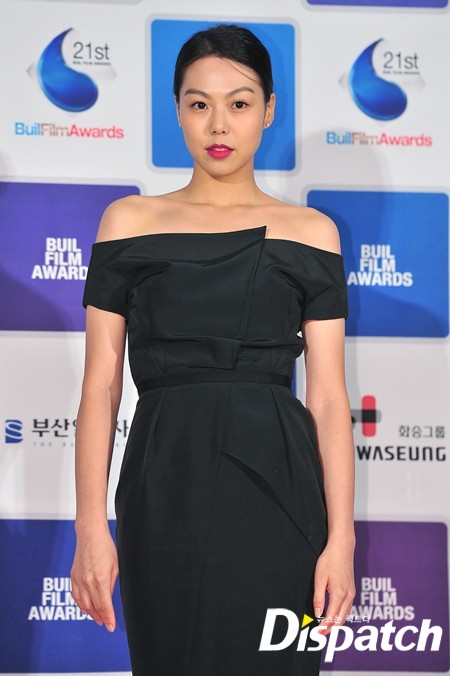 Actress Kim Min-hee is apparently thinking about the movie "Band of Thieves".

She was offered the role of Ma-hyang, a member of a gang. She steals from corrupt officials and hands them out to the poor people. If she decides to do it then she will be working with Gang Dong-won and Ha Jung-woo.

She is currently in the middle of cranking up the movie "Interviewing Him and Her". She is taking a break and once she decides to do "Band of Thieves" she will take up horse riding lessons.

"Band of Thieves" is based on the 19th century Chosun Times. Righteous outlaws steal from the corrupt and spread them out to the poor while powers try to stop them. It is directed by Yoon Jong-bin and will crank in this March.

"Kim Min-hee in "Band of Thieves" with Gang Dong-won?"
by HanCinema is licensed under a Creative Commons Attribution-Share Alike 3.0 Unported License.
Based on a work from this source