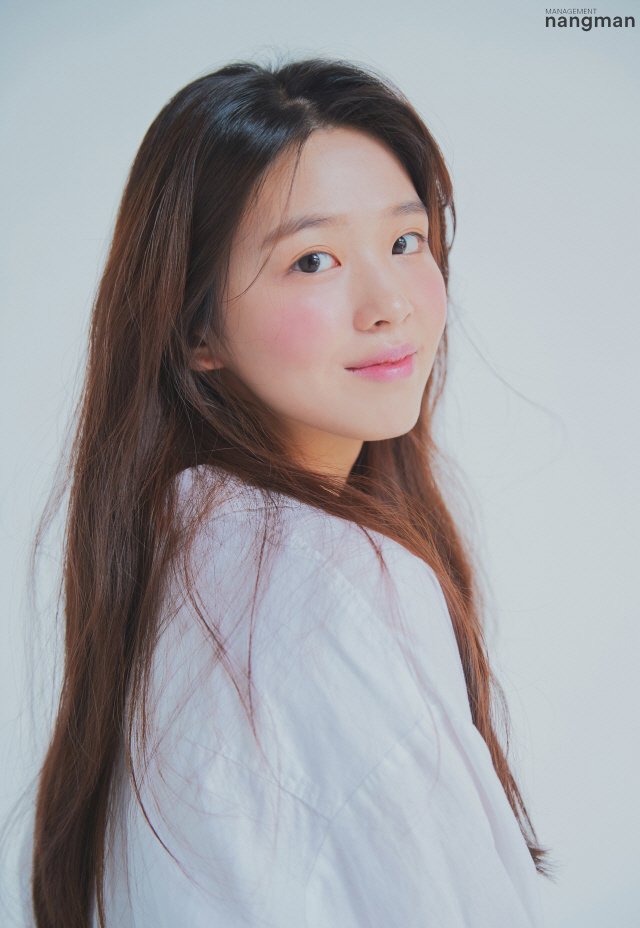 Actress Kim Si-eun-II is starring in the new SBS drama "Nobody Knows" and Choi Soo-jeong.

"Nobody Knows" is a mystery tracking drama that poses the question, 'Would my life have changed if I had met a good grown-up?' and tells the story of a police officer who wants to protect children who are on the edge. It is led by Kim Seo-hyung, who caused a sensation with "SKY Castle".

Kim Si-eun-II plays Kim Seo-hyung's friend and a pivotal character, Choi Soo-jeong. She is the key to everything, as she is a part of a very important case.

Kim Si-eun-II debuted with the KBS drama "School 2017" and this is her first genre drama.

"Kim Si-eun-II Confirms Casting in "Nobody Knows" as Kim Seo-hyung's Friend"
by HanCinema is licensed under a Creative Commons Attribution-Share Alike 3.0 Unported License.
Based on a work from this source