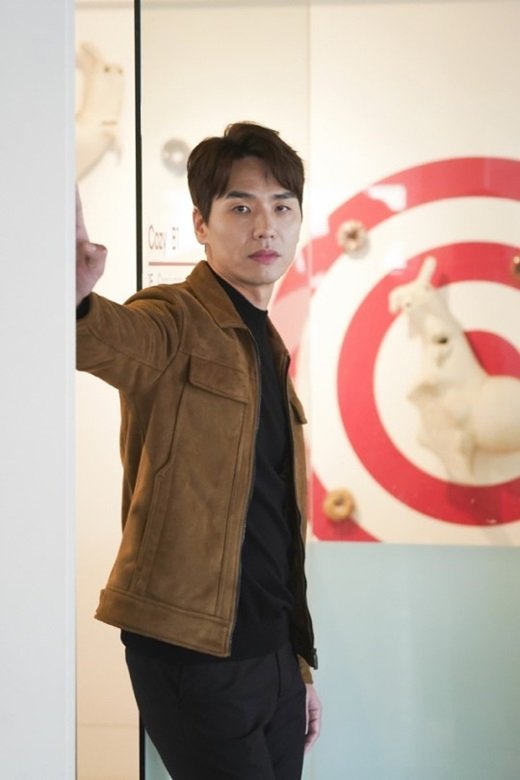 "Secret Boutique" is coming this July and it's a story that revolves around the people who play a game of power and revenge around the development of an international city.

Kim Tae-hoon plays a wannabe single man named Wi Jeong-hyeok who has everything from personality to wealth. He's also the owner of DEO Hotel and he's very considerate and thoughtful. He has a secret that is very crucial to the flow of the story.

Kim Tae-hoon was last in "Let's Watch the Sunset" as a cold, but warm-hearted doctor named Jang Seok-joon. In the movie "MAL-MO-E: The Secret Mission", he was Park Hoon, a magazine reporter. He's also in the Netflix movie "Persona" and drama "Kingdom - Season 2".