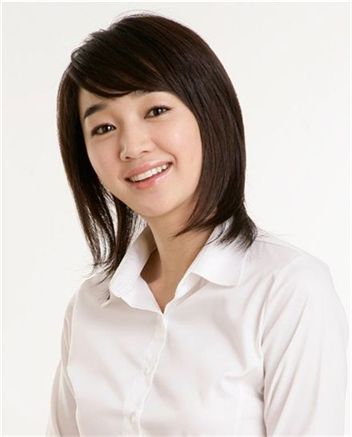 "ATHENA", named after the Greek goddess of war strategy, will be about terrorist acts and threats against the Korean Peninsula and the whole world.

"Soo Ae will be playing Yoon Hye-in, the lead female character who is a double agent working for both the National Intelligence Service and as a spy for a secret organization", a producer from Taewon explained.

They added that Soo Ae was chosen for the role because of her extraordinary acting skills and ability to subtly express many emotions.

The actress will start receiving martial arts training after wrapping up filming of her thriller film tentatively titled "Midnight FM".

Production for "ATHENA" is scheduled to begin in June in Italy and Switzerland and continue on into six other countries including Singapore and New Zealand. Taewon is aiming at showing the series during the latter half of this year.

Soo Ae made her debut in 2002 with a role in a one-act play on MBC. Her resume includes her roles on the small screen starring in "April Kiss", "Emperor of The Sea" and "9 End 2 Outs".

"Korean actress Soo Ae cast as female lead in "Iris" sequel"
by HanCinema is licensed under a Creative Commons Attribution-Share Alike 3.0 Unported License.
Based on a work from this source