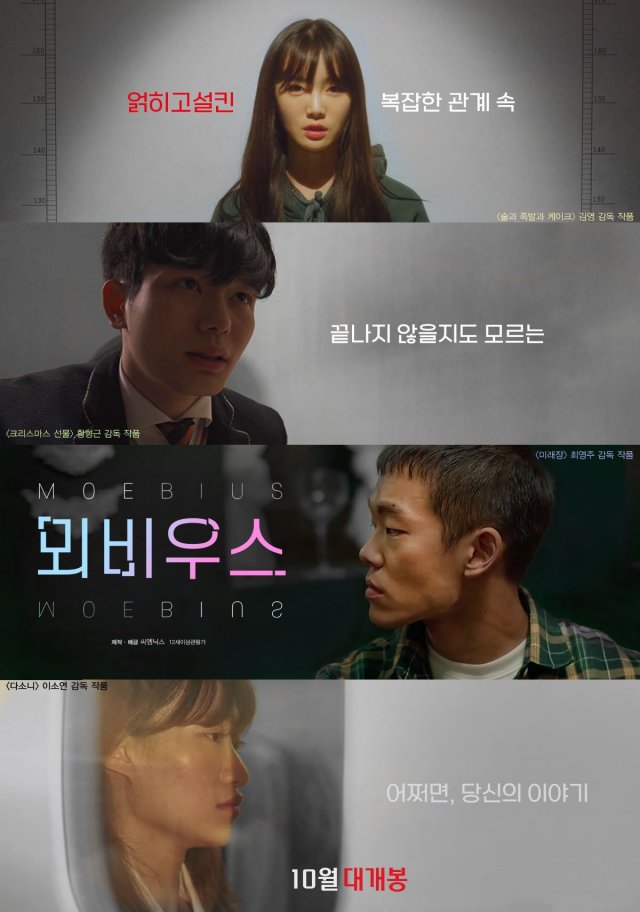 Synopsis
1. "An Usual Unusual Day" (술과 족발과 케이크, sul-gwa jok-bal-gwa ke-i-keu) by Kim Young-I
New students from the Department of Theater and Film are gathering in the dormitory and having fun. While drinking alcohol and being noisy, Yu-mi, Ye-ri, Soo-jeong, and Seol secretly move to hold a surprise birthday party for Eun-chae. Then someone knocks on the door. For the unexpected guests, the birthday party plans flow through an unexpected direction.

3. "Dasoni" (다소니, da-so-ni)
Seol, who graduated from the Department of Fashion Design started working here and there after graduating. Then, she worked for her aunt who works in fashion in the United States for a year. A day before leaving the country, she fixed her luggage with her boyfriend Ki-woo who she haven't met for seven years.

4. "Christmas Present" (크리스마스 선물, keu-ri-seu-ma-seu seon-mul)
His celebrity girlfriend who received malicious comments commits suicide, and after trying various ways to get her back, he finally found a way to try and live happily again. 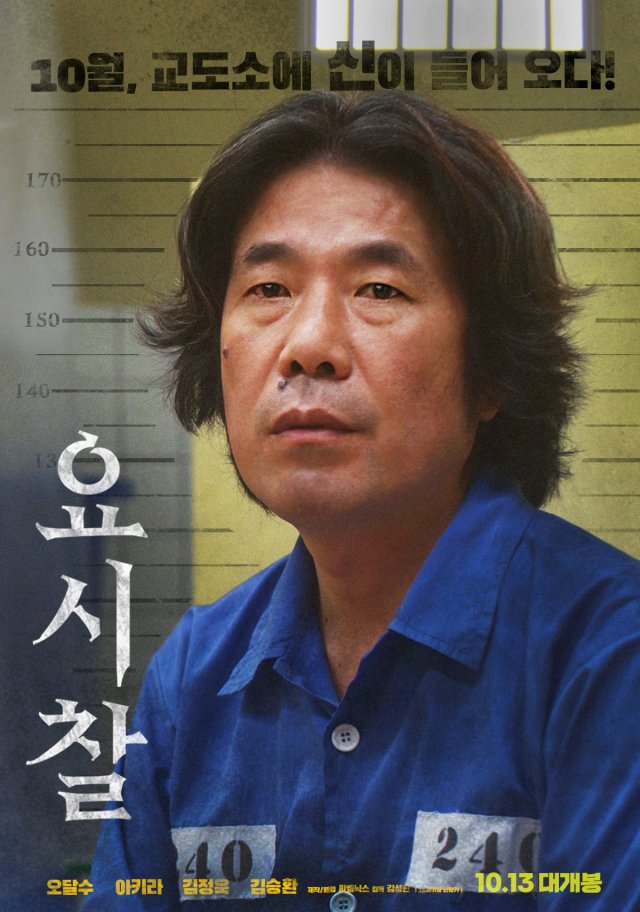 Synopsis
A satire comedy movie set in the background of a prison cell where people gather together to talk about their lives and the world. 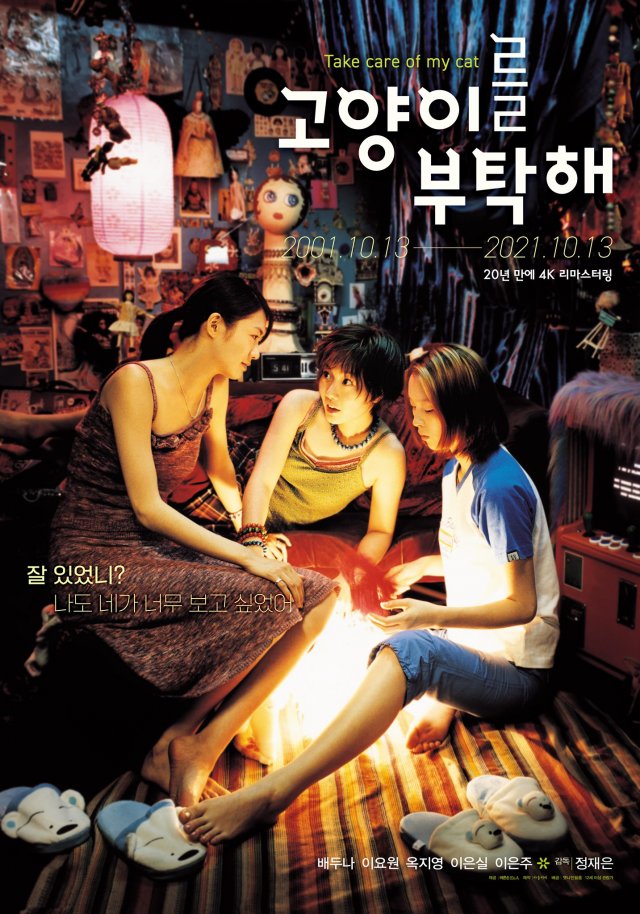 Original release date: 2001/10/13
Synopsis
Set in Incheon, the nearest port from Seoul and a city of migrants, this is a story of five girls who have just turned twenty and who have been best friends since high school. With their graduation, each of them begin to go their own separate ways and render secrets they dont wish to share even with their longtime friends. Hye-joo who dreams of being a successful career woman, is trying to break away from her inferior situation which includes family and friends. Her best friend Ji-yeong is disappointed with Hye-joos drastic change and become closer to Tae-hee, who has always been the most caring of the girls. She is a dreamer, wishing to lie on a floating boat and watch the stars in the sky. One day she packs a bag to search for a way to find her own world, and asks Ji-yeong to come along.