Lee Deok-hwa to Star in SBS "The Good Witch" 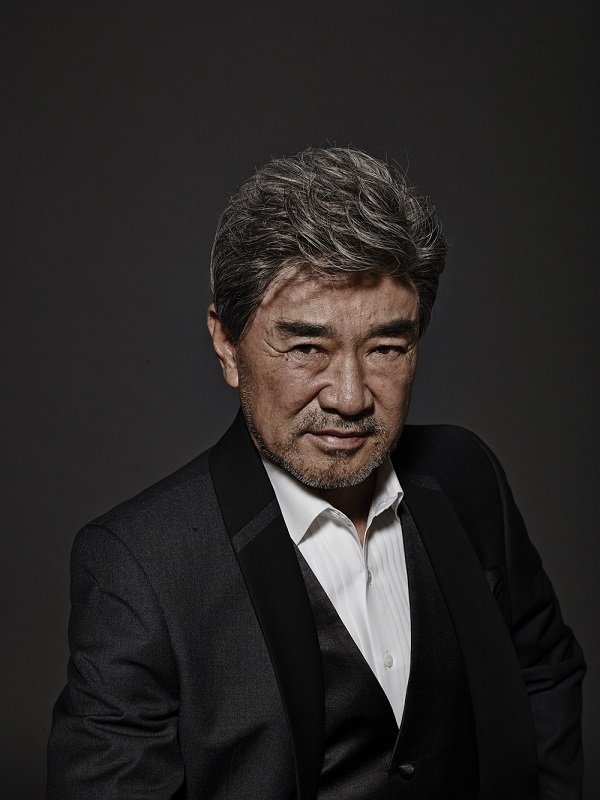 "The Good Witch" is the story of a housewife who is "too nice" who pretends to be her mean twin sister, effectively taking on a double life. The drama is directed by Oh Se-kang and written by Yoon Yeong-mi. Lee Deok-hwa takes on the role of Oh Pyeong-pan, a CEO of the greatest airline in Korea.

Currently, Lee Deok-hwa is starring in the SBS drama "Nothing to Lose" as Do Han-joon's father, a member of Parliament and evil man, Do Jin-myeong. He also appeared in the Channel TV show "City Fisher" with Lee Kyung-kyu and Micro Dot.

"Lee Deok-hwa to Star in SBS "The Good Witch""
by HanCinema is licensed under a Creative Commons Attribution-Share Alike 3.0 Unported License.
Based on a work from this source