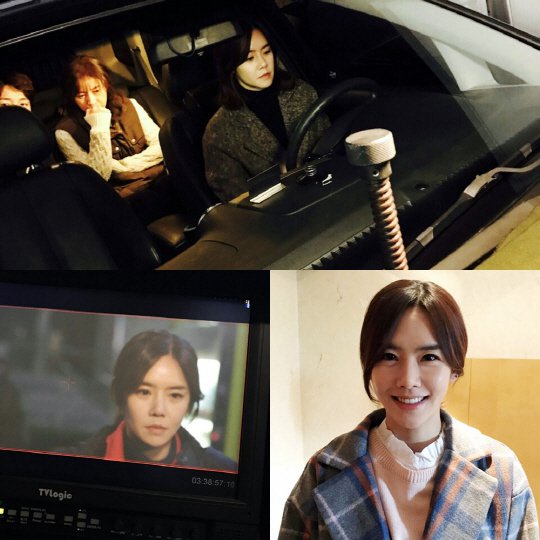 "Biting Fly" is based on the motive of Jo Hee-pal which shook the whole nation. The movie is about victims of a systemized fraud tracking down the scammers.

Lee Yeon-doo has appeared in movies like "Gangnam Blues", "Missing Noir M" and drama "My Daughter, Geum Sa-Wol". She has proved her abilities through them and she slowly solidifying her reputation as an actress.

Meanwhile, the "Biting Fly" actress Lee Yeon-doo has been in charity service for 11 years in a row and has always been a part of doing good deeds for the needy. She was also rewarded at the ROK Sejong Charity Awards.

"Lee Yeon-doo to star in "Biting Fly" based on Jo Hee-pal motive "
by HanCinema is licensed under a Creative Commons Attribution-Share Alike 3.0 Unported License.
Based on a work from this source