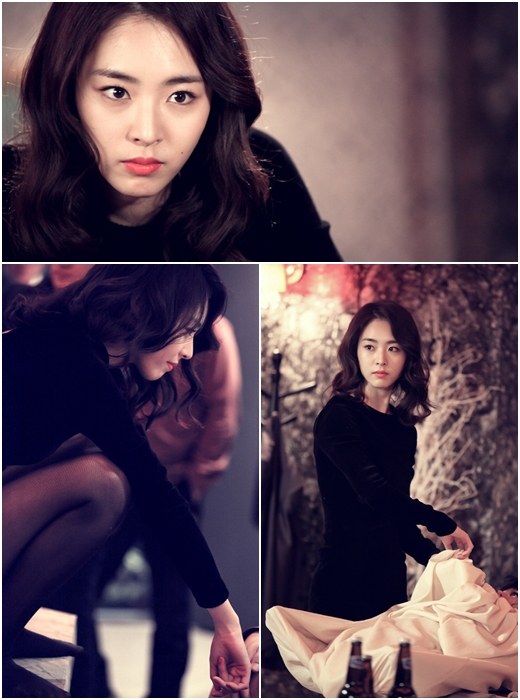 Lee Yeon-hee shot the first scenes for the new MBC drama "Miss Korea" according to pictures released by the productions on the 15th.

These scenes were taken on set at the MBC Dream Center in Ilsan including Kim Ye-won-II the elevator girl and Jang Yeo-won who keeps running into trouble with Yoo Eun-ho.

Oh Ji-yeong (Lee Yeon-hee) is an elevator girl who was the former queen in her younger days. Lee Yeon-hee is expected to transform into a charismatic girl unlike the innocent and pretty girl she's always been in other dramas.

On this day, Lee Yeon-hee smoothly saved her junior elevator girls from trouble and displayed loyalty. She didn't forget to check herself on the monitor after every scene to make sure she did things right.

Meanwhile, "Miss Korea" is a fun project of making Oh Ji-yeong the next Miss Korea by a group of salarymen who are in a tight spot. To be aired in the middle of December.

"Lee Yeon-hee in "Miss Korea""
by HanCinema is licensed under a Creative Commons Attribution-Share Alike 3.0 Unported License.
Based on a work from this source