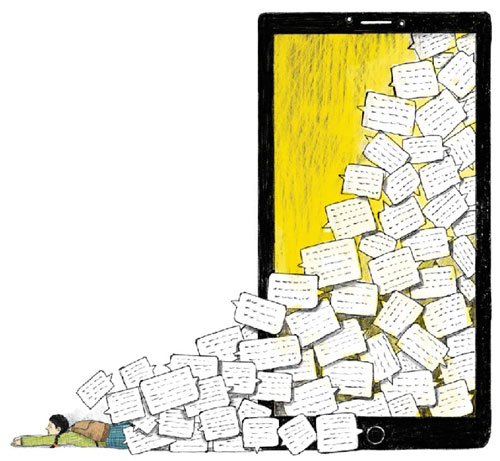 Last year saw a marked rise in people who filed criminal complaints over online abuse and slander. While some of the victims were famous, many others were ordinary, often young people who got caught up in vicious trolling.

Online fraud using the pictures of others was also rampant.

The number of cyber defamation, libel and slander cases reported to police nearly doubled from 8,880 in 2014 to 15,043 last year. But only 60 percent resulted in arrests, partly because the origin of rumors can be difficult to trace, especially if anonymous posters use sites with servers overseas like Facebook.

Sometimes overseas operators cooperate with Korean police, but only in serious cases like death threats or terror links. They are less willing to help with the most egregious problem here, which is character assassinations of one kind or another.

A police spokesman said even if operators provide information it is not very helpful. "We normally get user information such as IP or e-mail addresses, but many of them register abroad and use pseudonyms or unverified e-mail addresses", said Choi Joon-young of the National Police Agency.

Victims can ask social networks to delete posts or replies, but not all requests are heeded.

The account is still open and has some 30,000 followers.

"More Victims of Online Abuse Turn to Police"
by HanCinema is licensed under a Creative Commons Attribution-Share Alike 3.0 Unported License.
Based on a work from this source