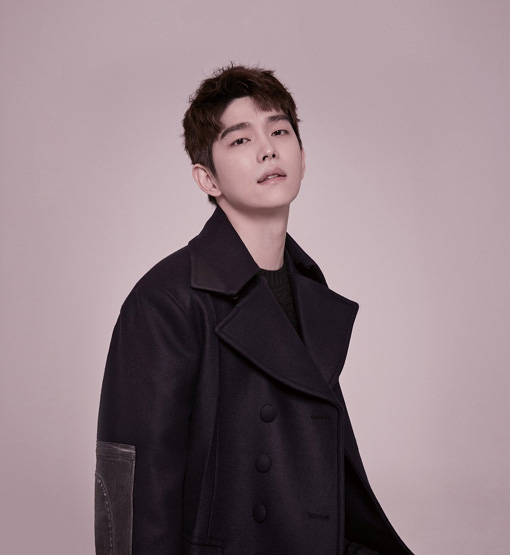 Actor Yoon Kyun-sang confirmed a role in the drama "Mr. Temporary" as a teenage hero.

According to sources, Yoon Kyun-sang is starring in the upcoming OCN drama "Mr. Temporary". He was last seen in the February drama "Clean with Passion for Now".

The character in "Mr. Temporary" aided in the actor makig such a quick decision for his next role.

"Mr. Temporary" is a drama that criticizes the reality of mild punishments to teenagers despite the intensity of their crimes that occur in schools which are just as bad as those that occur in society.

Yoon Kyun-sang plays a lawyer with an overwhelming winning rate but falls to the pits because of a case gone wrong. He starts working as a short-term teacher in a high school to restore his reputation.

At first, he becomes a teacher to resolve a misunderstanding but while working as a teacher he notices the various teenage crimes and other irregularities being committed which lead him to stand on the side of the weak and speak for those who had never dared to.

Yoon Kyun-sang hopes his character can lead the way to the story and give satisfaction to the viewers.

Drama sources say, "The drama centers around a man who uncovers the truth about schools, but there is also going to be humanism that can be felt at school".

""Mr. Temporary" Yoon Kyun-sang to Become a Teenage Hero"
by HanCinema is licensed under a Creative Commons Attribution-Share Alike 3.0 Unported License.
Based on a work from this source