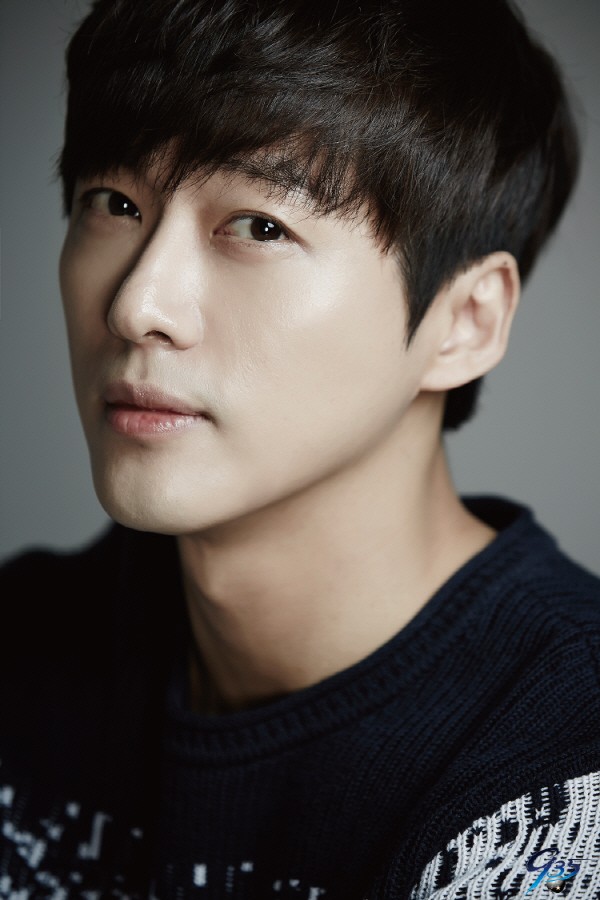 Namgoong Min will make a special appearance in SBS' "Doctors".

His agency 935 Entertainment said on July 28th, " Namgoong Min will make a cameo appearance in "Doctors" by PD Oh Choong-hwan, who previously directed 'The Girl Who Sees Smells'".

PD Oh sent a friendly request to Namgoong Min based on the friendship. PD Choong-hwan visited the filming set of "Beautiful Gong Shim" to meet came to Namgoong Min and offered him with the special request.

According to source familiar with the situation, "He accepted the offer even before reviewing the script" and "Although it's a short appearance, he will deliver a different side of him".

"Namgoong Min to make special appearance in 'Doctors'"
by HanCinema is licensed under a Creative Commons Attribution-Share Alike 3.0 Unported License.
Based on a work from this source