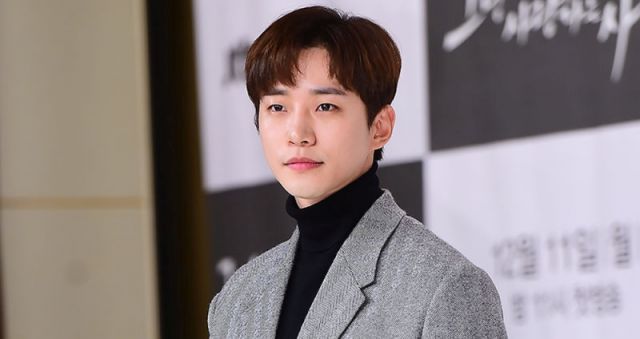 Lee Junho may have found his follow up project to "Wok of Love", and it sounds like an intense, and probably highly melodramatic one. The actor is being courted to lead upcoming tvN drama "Confession - Drama", which explores the concept of double jeopardy; the principle that one cannot be tried for the same crime twice following either a conviction or an acquittal.

According to Lee Junho's agency, this is only one of the works under the actor's consideration. If he accepts, he will be the main character, Choi Gook-seon, a man with a gaunt figure who occasionally lets out an innocent smile. Having spent most of his childhood in a hospital due to an incurable heart disease, Gook-seon looks feeble. However, he has a strong mind, and does not yield to anyone.

The series follows the case of someone who was acquitted of murder 5 years ago, only to admit to the crime after being charged with murder on a separate case. It will reportedly deal with the irony of the law not punishing criminals even after a confession.

The writer is Im Hee-chul, who seems to be a new name, while PD Kim Cheol-gyoo ("Mother - Drama", "Chicago Typewriter") is at the helm. Having experienced very little of the Lee Junho's acting, I can't really say if he is a solid choice or not, but I'm definitely interested and looking forward to more information on this. "Confession - Drama" is set to follow "Romance is a Bonus Book" in March.