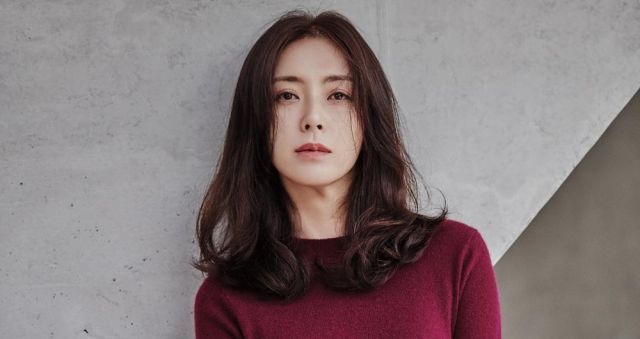 Allow me to thank the Dramagods in advance, simply for the joy that is this news. Actress Song Yoon-ah is currently reviewing an offer to appear in upcoming SBS thriller "Secret Mother". Despite being a weekend drama on a public station, this sounds all manner of dark and potentially twisted.

"Secret Mother" tells the story of a surrogate mother who enters the home of the woman holding the secret to her child's death. If she accepts, Song Yoon-ah will be playing said woman, Kim  Yoon-jin, a successful doctor turned full-time housewife in order to focus on her child's education. Yoon-jin seems like a cold person, but she is actually clumsy.

The drama will be directed by Park Yong-soon, who is also responsible for missing child thriller "Wanted", and "Divorce Lawyer in Love". It will be written by Hwang Ye-jin, whose only other credit I can find is the 2-episode drama "Mystery Freshman", also by SBS. "Secret Mother" is set to follow "The Good Witch".

All you really need to reel me in at this point is the pure greatness that is Song Yoon-ah in any role she touches, as well as the heavily woman-centric premise framed as a thriller. Can the Dramagods make this a script worthy of her approval, and find someone equally awesome for the other role? I'll be keeping a close eye on it.