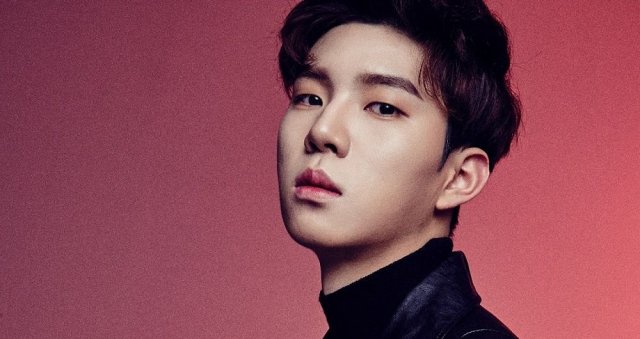 The world is a daunting place when one is about to enter the complicated world of adulthood, and jTBC's upcoming drama "A Moment at Eighteen" will tackle those feelings, and portray the related struggles. The series starring Ong Seong-wu and Kim Hyang-gi has been expanding its cast, and actor Yoo In-soo has just joined them.

"A Moment at Eighteen" takes an honest, straightforward look at the emotional, precarious and immature youth. It takes a sentimental and sympathetic approach to those whose emotions run high, even for seemingly trivial things, and captures the fleeting, but real and deep moments of one's world at 18.

Yoo In-soo, who has confirmed his participation in the project through his agency, plays Yoo Pil-sang, Choi Joon-woo's (Ong Seong-wu) classmate who is rough, but pure. The rookie actor has been in works such as "Strong Woman Do Bong-soon", "Avengers' Social Club" and "Life", gaining experience in different types of stories along the way.

"A Moment at Eighteen" sounds like a potentially fun, but also earnest project in the increasingly popular genre of youth dramas. The series is penned by Yoon Kyeong-ah ("The Perfect Wife", "All About My Mom", "Brain") and helmed by Sim Na-yeon ("A Midsummer's Memory", "Hip Hop Teacher"). It will premiere on the second half of the year.