Park Bo-young's impression about her movie 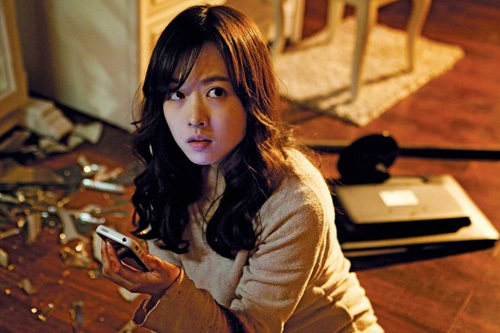 "I am looking forward to it and nervous"

Park Bo-young expressed her thoughts about the release of her movie "Don't Click" which is finally coming out for the first time in 9 months.

She told Sports Hanguk, "I have been active until now, just finishing my movie "Wolf Boy" and starring in music videos but it's been 4 years since I came out with a movie so I'm really looking forward to it. With the release of this movie, I plan on officially starting to go at it and right now I am thinking about a drama towards the end of the year".

"Don't Click" was supposed to be released in August last year but considering the competition with "Sector 7", "Arrow, The Ultimate Weapon" and "Blind" at the time, the movie was strategically postponed to be released later. Distributors Showbox Mediaplex said, "The first horror movie of the year will be "Don't Click" and it has been confirmed to be released on the 21st next month".

"Don't Click" is a horror flick about two sisters who click on a video they are not supposed to. Park Bo-young and Joo Won are the leading characters. 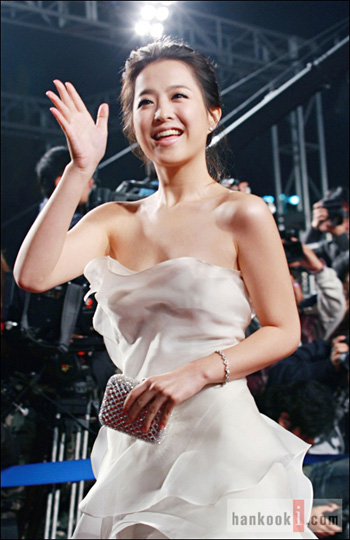 "Park Bo-young's impression about her movie"
by HanCinema is licensed under a Creative Commons Attribution-Share Alike 3.0 Unported License.
Based on a work from this source