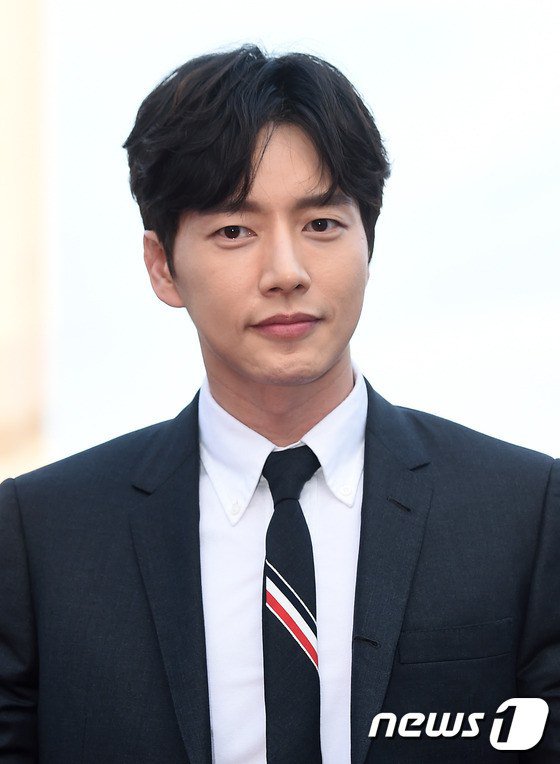 Rice and coal were delivered to those houses in Nowon and Guryong Village that need it thanks to his generosity.

Park Hae-jin has been giving for 6 years. He worried that the disorder in the country will lead to neglecting the lower-income group and decided to make a donation.

"Park Hae-jin donated 50 million for the needy"
by HanCinema is licensed under a Creative Commons Attribution-Share Alike 3.0 Unported License.
Based on a work from this source