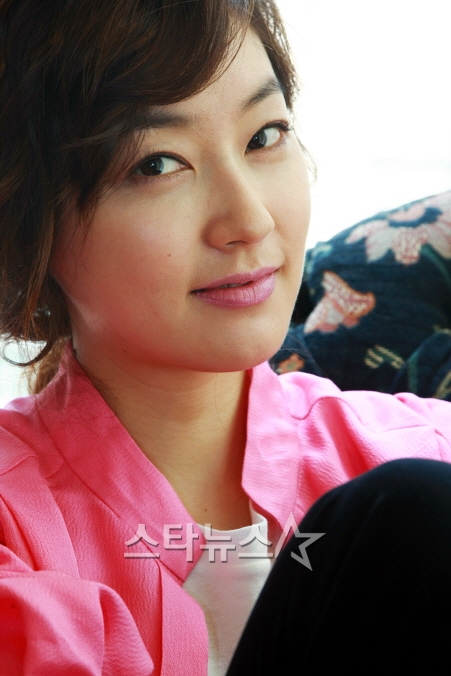 Park Jin-hee has recently confirmed to star in the movie "Grape Candy" and is waiting to go into shoot. "Grape Candy" is the next work of director Kim Hee-jung who demonstrated sentimentality in "The Wonder Years". The female lead was discussed with Cho Yeo-jeong at first but Park Jin-hee got the part.

It is said that Park Jin-hee gladly accepted the offer even though this low-budget film wouldn't be able to pay her most of her money because she agreed with how "Grape Candy" drew out the female mentality. This is the first time she is starring in a movie after "71-Into the Fire" a year ago.

"Grape Candy" is about the things that happen when two childhood friends out of three, one of which died, meet coincidentally when they have grown up.

The productions is currently looking into the other female role to be acting with Park Jin-hee as the former couldn't adjust her schedule with the drama she is currently doing. Shooting starts around July as soon as the cast is ready.

"Park Jin-hee returns to screens with "Grape Candy""
by HanCinema is licensed under a Creative Commons Attribution-Share Alike 3.0 Unported License.
Based on a work from this source