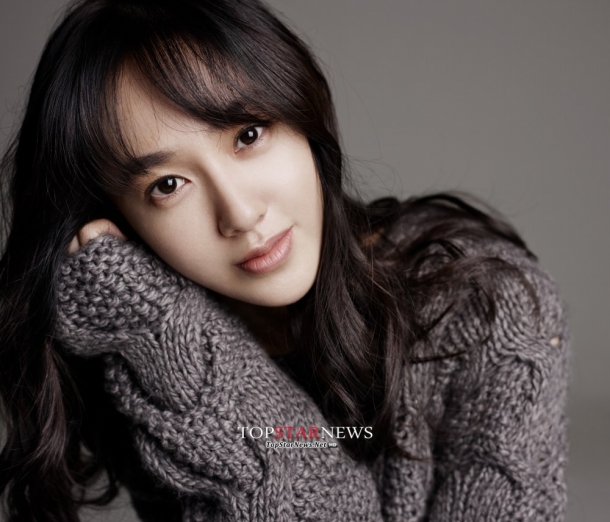 Park Joo-mi's has been cast for the lead role of the drama "The Story of Kang-gu".

The world's first 3D drama "The Story of Kang-gu", is directed by Hong Seong-chang who directed the dramas "The King of Dramas" and "Smile, Mom" and is written by Baek Mi-kyeong who owns the Grand Prize of the SBS Script Contest.

Park Joo-mi's last project was "The Great King's Dream" and she says, "I decided to go for it because the script was so good. I can't wait to see how the drama turns out. I am also happy to come back to the fans that have been waiting for me".

Netizens say, "I waited for you for so long!", "I was worried about your accident during "The Great King's Dream" but I can't wait to see you in the new drama" and more.

"The Story of Kang-gu" is about Kyeong-tae looking for the sister of his dead friend in Kang-gu, Yeong-deok and will be broadcast in mid-March.

"Park Joo-mi cast for SBS drama "The Story of Kang-gu""
by HanCinema is licensed under a Creative Commons Attribution-Share Alike 3.0 Unported License.
Based on a work from this source