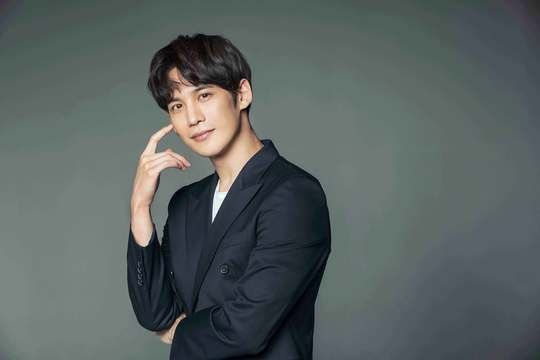 Park Ki-woong is starring in "Kkondae Intern", taking on a draam for the first time in 9 months since last year's MBC drama "Rookie Historian Goo Hae-ryung".

Park Ki-woong takes on the role of Namgoong Joon-soo, the CEO of Joon-soo Foods and a terrible snob. He is the only son of Chairman Namgoong Pyo, but can't do anything without his father's permission. He's got a cool personality and doesn't care about those around him, but only reveals his true colors to Ga Yeol-chan (Park Hae-jin). He's rude and supercilious, but is a clumsy character, in a way.

The character he plays in "Kkondae Intern" is a contrast to the charismatic and heavy roles he played in "Rookie Historian Goo Hae-ryung" and "Monster - 2016".

"Park Ki-woong Confirms "Kkondae Intern""
by HanCinema is licensed under a Creative Commons Attribution-Share Alike 3.0 Unported License.
Based on a work from this source