Park Ki-woong to serve duty on the 8th of May 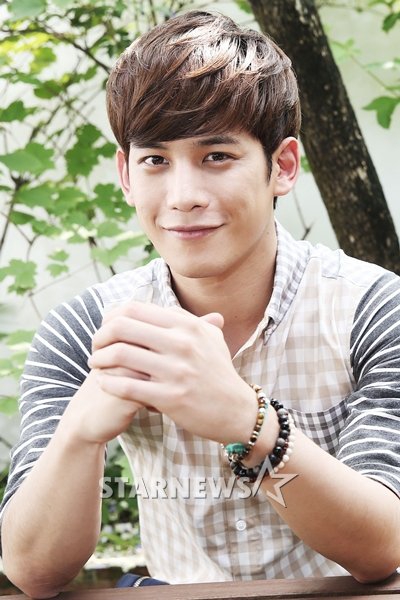 Actor Park Ki-woong is off to serve his duties to the nation.

He's applied for conscripted police and will be reporting to the Nonsan training base on the 8th of May.

He passed the test in April last year and he planned on joining the force in October but had to postpone because of the work offers he had been receiving.

However, he's now decided not to postpone it anymore and to do his duties.

Meanwhile, Park Ki-woong recently starred in the movie "Secretly and Greatly" with Kim Soo-hyun and starred in the past dramas "Bridal Mask" and "Full House 2".

"Park Ki-woong to serve duty on the 8th of May"
by HanCinema is licensed under a Creative Commons Attribution-Share Alike 3.0 Unported License.
Based on a work from this source