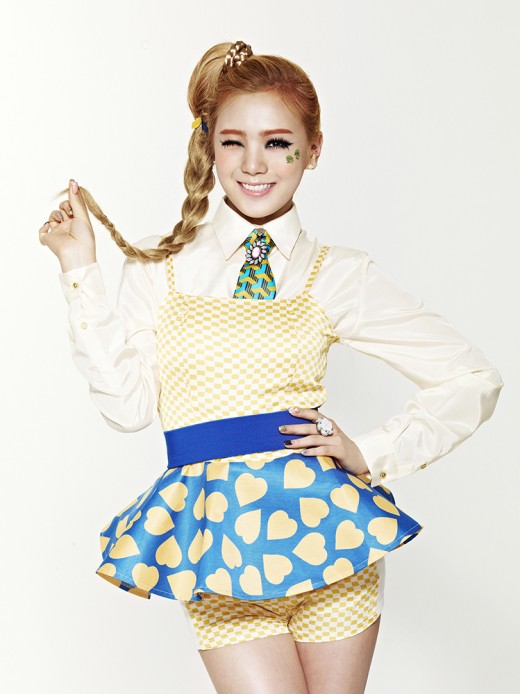 After School's Park Soo-ah has confirmed to star in the MBC weekend drama "Rascal Sons".

After School management claimed, "Park Soo-ah broke through all competition and was cast for the oppsosing role of Ryu Soo-young. This is her first actual role and she is practicing hard everyday".

Park Soo-ah stars as the owner of a guest house in which Yoo Min-ki (Ryu Soo-young) travels to and his a massive fan of his.

Netizen's say, "I hope she settles as an actress this time", "I can't wait" and more.

Park Soo-ah starred in the sitcom "All my Love" last year and passed the act with flying colors.

"Park Soo-ah stars in "Rascal Sons""
by HanCinema is licensed under a Creative Commons Attribution-Share Alike 3.0 Unported License.
Based on a work from this source