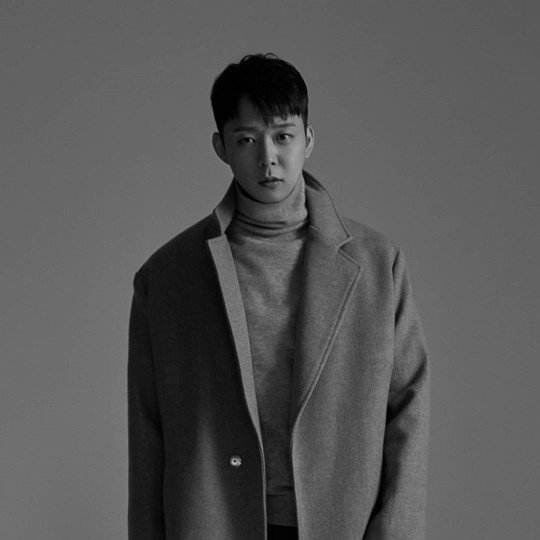 Singer and actor Park Yoo-chun has confirmed a role in "Devoted to Evil".

His agency announced on the 18 that Park Yoo-chun has confirmed a leading role in "Devoted to Evil" and he begins filming on the 22nd.

Park Yoo-chun will be leading in a film for the first time in 7 years since the 2014 film "Haemoo". It is also his first comeback to screens in 4 years since his special appearance in "Lucid Dream".

Park Yoo-chun denied allegations of drug use in 2019 and even declared his retirement from the entertainment industry. However, he was later sentenced to 10 months in prison and suspended for two years for drug use. Park Yoo-chun, who has been making moves to return to overseas fan meetings, released his solo album "RE:mind" in November last year.