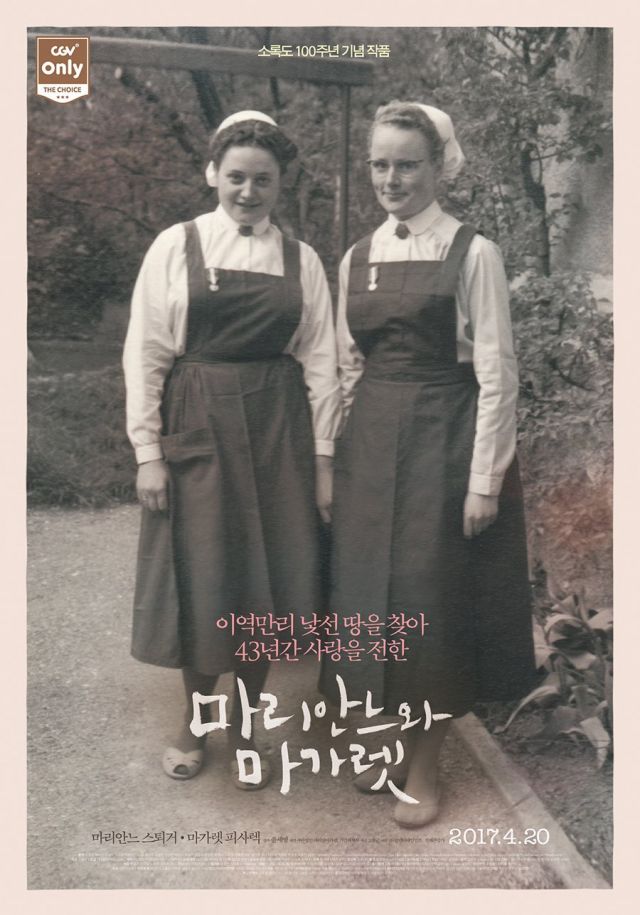 Synopsis
There was love in Sorok Island, the island of misconception and prejudice.

A letter arrives in every house on Sorok Island on the 23rd of November 2005. The letter read the last words of two nurses.

"Being old means not being able to work well and saying goodbye..."
These women who came to the island in their 20s left just like that...

Marianna and Margaret are two angels who took care of leprosy patients for 43 years.

We take a look back at these two people's love for 43 years.