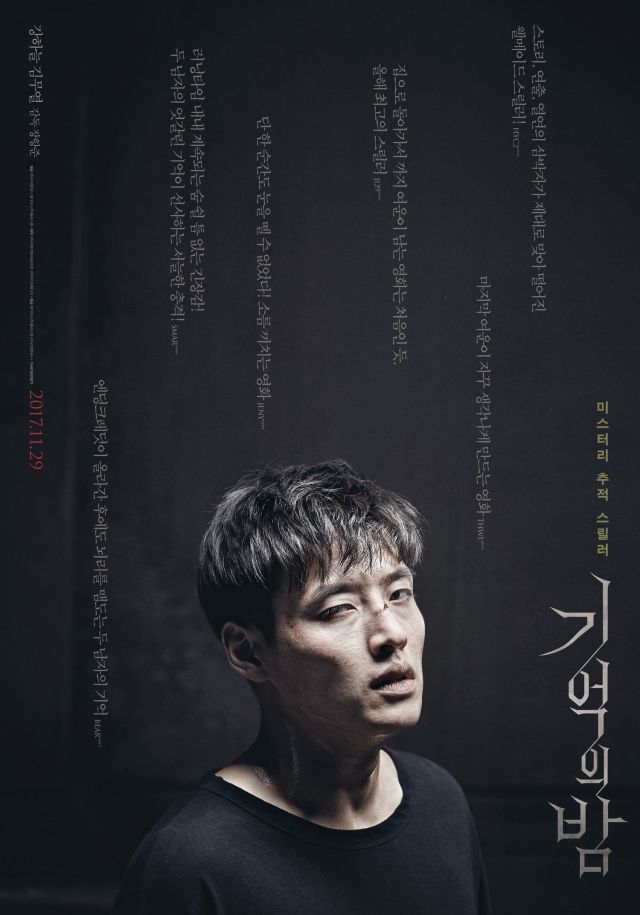 These posters for "Forgotten" really say a lot about the characters. Kang Ha-neul looks beaten up, weary, and wary as is fitting of a brother in an attempt to solve a violent mystery. His brother, Kim Moo-yul, looks more determined and mysterious. I love the credits for the film raining down on both men. As for the director's cut, it makes the film even more mysterious because it's not quite what I expected to see based on the descriptions. You can now also enjoy a full updated cast on HanCinema. Check out the talent!

-Yours, Lisa, who wants to unravel the mystery 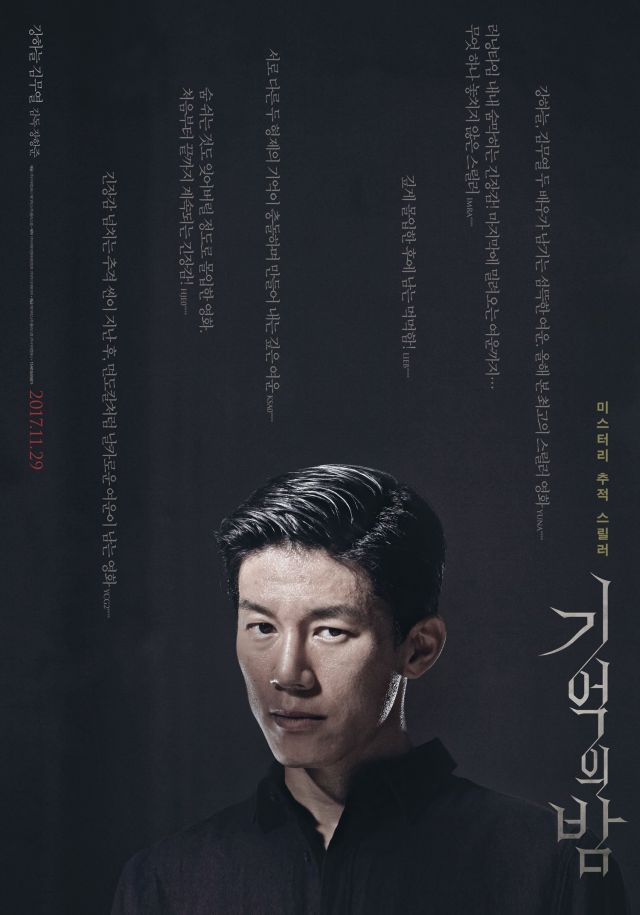