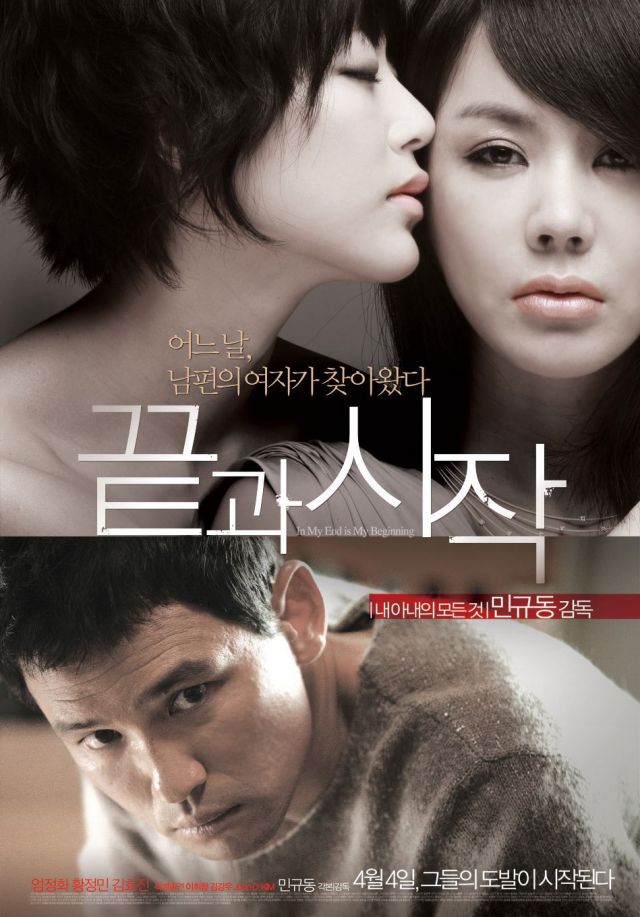 Synopsis
When Jung-ha loses her husband in an accident, Naru, her husband's secret lover, comes to her. Naru begs Jung-ha that she will do anything if only she will let her stay at her house. Jung-ha denies her at first, but eventually their strange arrangement of living together begins. A section of [In My End is My Beginning] was introduced through the film, [Five Senses of Eros], which was released in Korea early this year. But the feature length version of the film shows 'the end' of a relationship facing catastrophic ruin. Also extreme, shocking performances by current top actresses, Uhm Jung-hwa and Kim Hyo-jin stand out. The two character's entanglement with love and lust expand into a lesbian like relationship and leads to a new way of life at the end of the relationship. 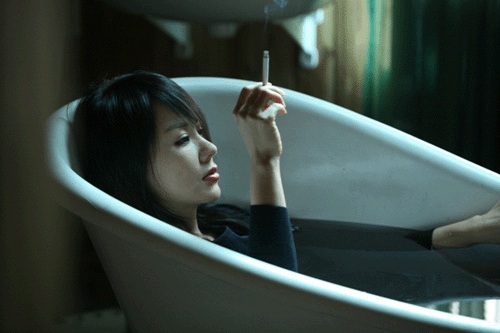