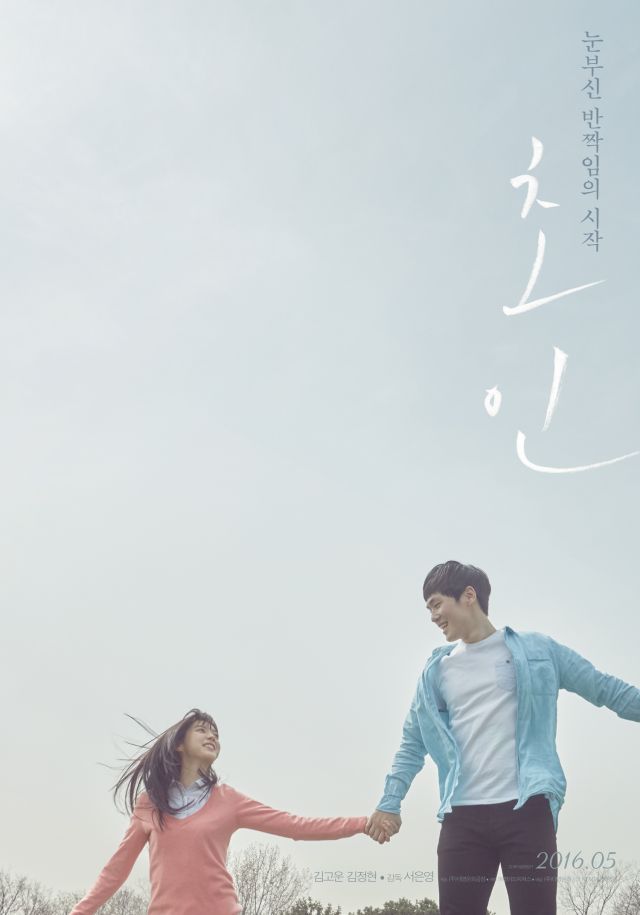 Synopsis
High school gymnast Do-hyeon is ordered to perform community service as punishment for fighting. While doing this by serving as a library assistant, he meets Soo-hyeon, a schoolgirl who borrows a lot of books. Finding her attractive, he talks to her and they gradually grow closer. This love between a teenage boy and girl looks cheerful enough, but they are both suffering in their own way. Do-hyeon's mother, a former actress, can't even recognize her own son now due to dementia-most of the time she mistakes him for her manager-and Soo-hyeon isn't who she's pretending to be. Her real name is Se-yeong, and she's on a mission to understand the reason behind her friend Soo-hyeon's suicide by reading all the books she borrows from the library. Will Do-hyeon carry on with his gymnastics? Can Se-yeong overcome her obsession with her dearly departed friend? Each of them face new choices. A teenage love story and coming-of-age film in which the bright and wholesome protagonists bring joy throughout. (NAM Dong-chul) 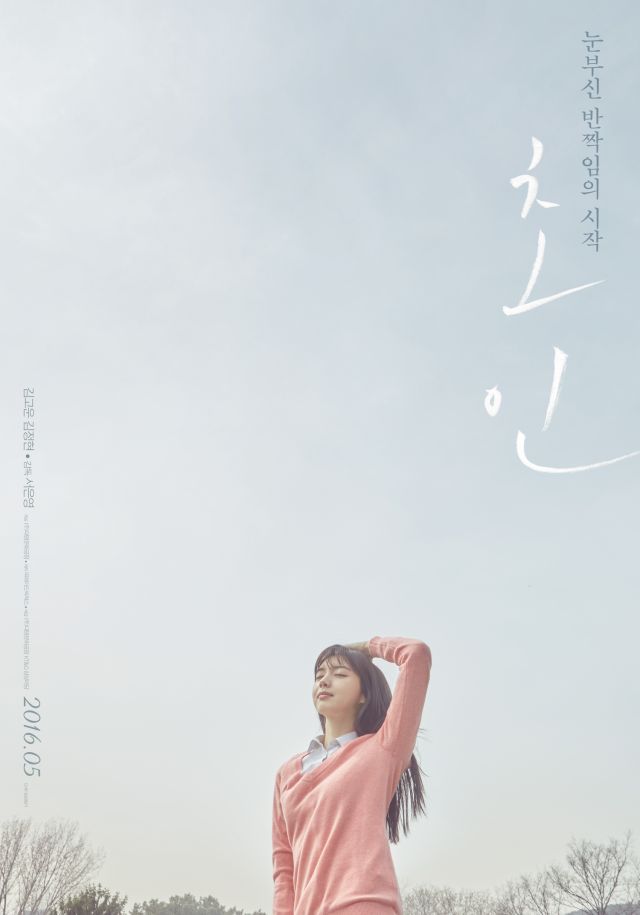 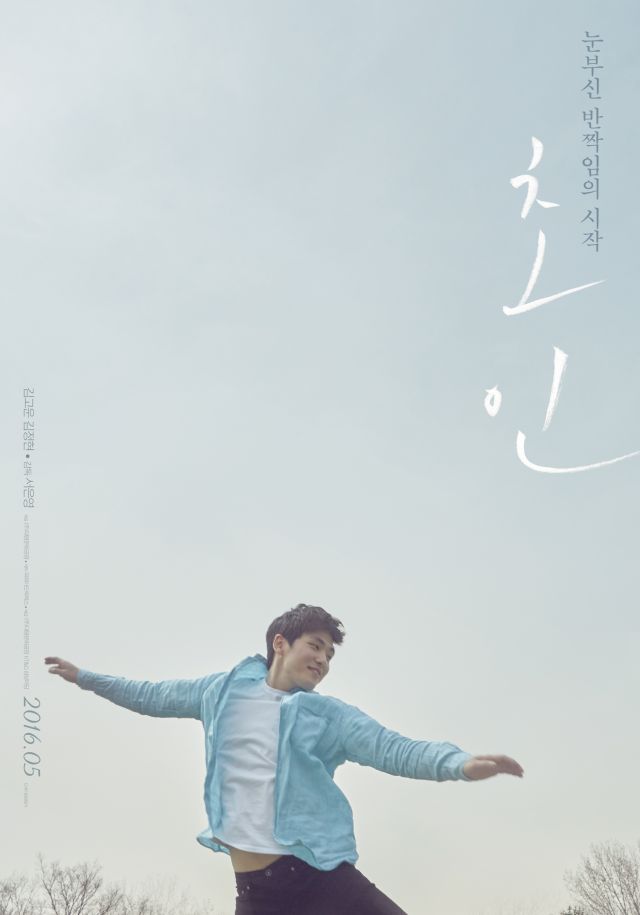