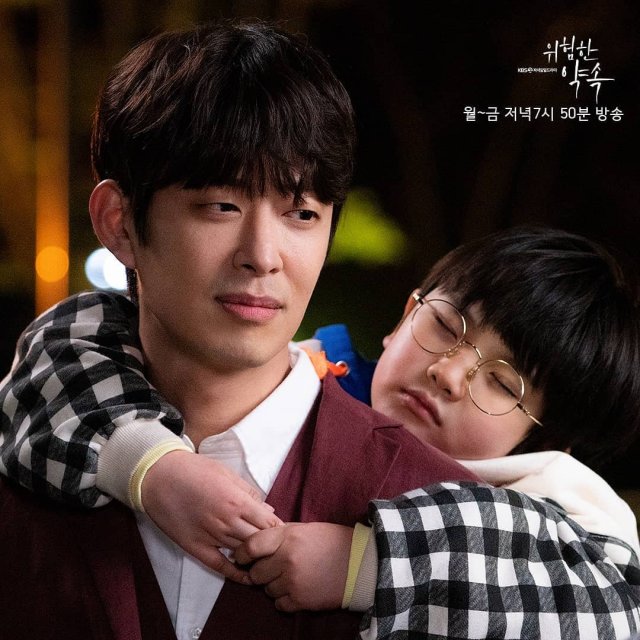 100 episodes - Mon~Fri 7:50am
Also known as "A Dangerous Promise"
Synopsis
"Fatal Promise" is a fierce revenge melodrama about a girl who is pushed to the edge of a cliff while fighting the unjust and a man who breaks his promise with her and starts a family of his own, reuniting 7 years later. 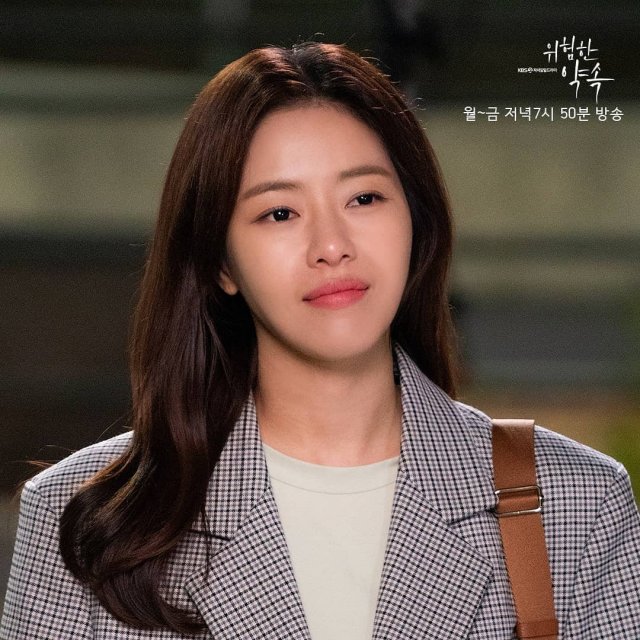 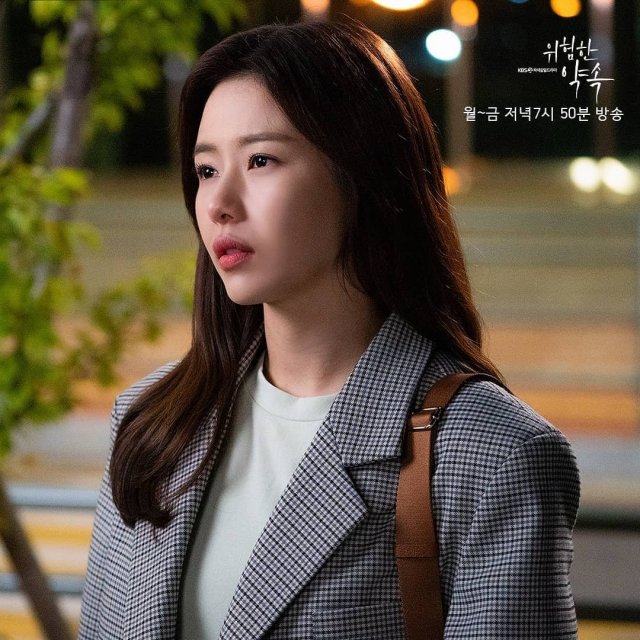 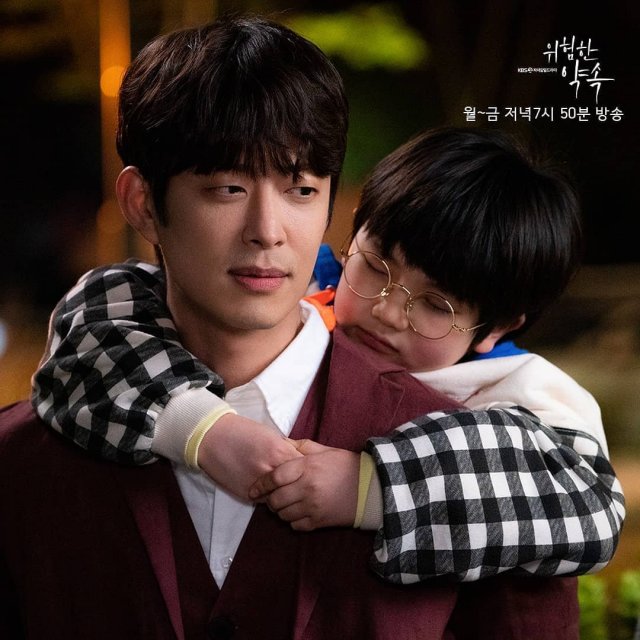