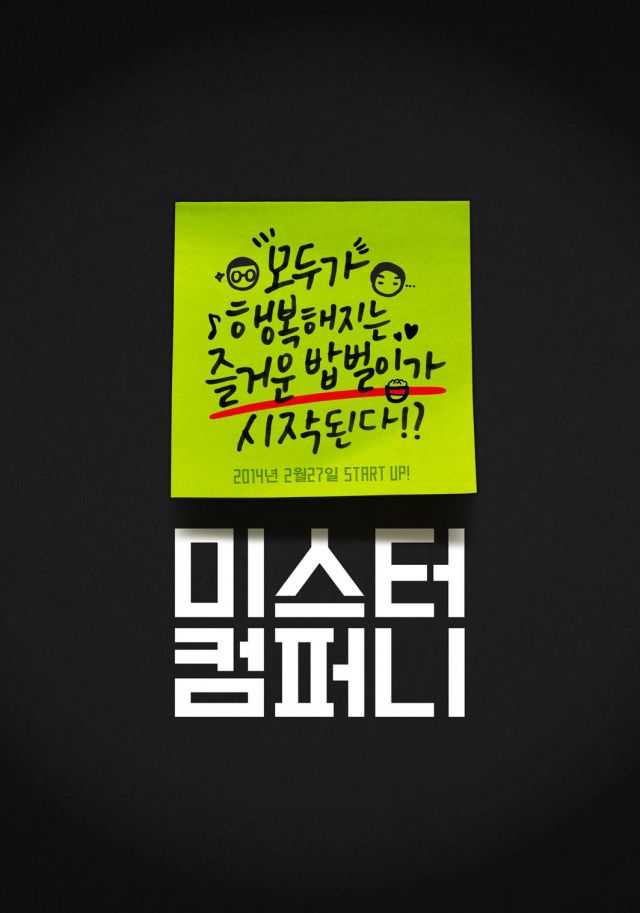 Synopsis
In 2009, a group of young people quit their jobs and founded an alternative fashion company, Orgdot, in the hopes of creating an ethical fashion brand. In contrast to the bloodsucking practices found in the current fashion industry and its status quo, Orgdot's goal was to establish a win-win platform for both the producer and the consumer. is about the dream of those who chose to bring such a challenging endeavor into their lives and the inevitable Anxiety and conflict they faced because of it. However, the film is not about Millennials, the so-called Anxiety generation, and its general fears, but about this one small group's Anxiety surrounding a chosen goal, one that lacks the security found in the accepted norm. The film is the second part of director Min Hwan-ki's exploration of a generation's place and latent power. sets out to chase down and analyze the struggle that follows the Anxiety and, of course, express support for those choices.