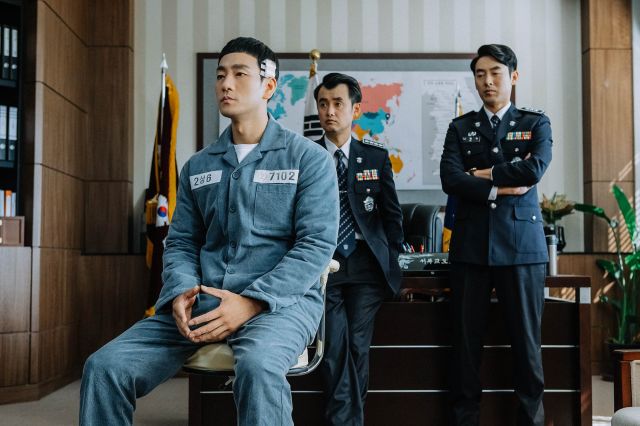 Asia's leading content and media company CJ E&M's weekly drama 'Prison Playbook', ended its two month journey with an average viewership rate of 11.2% for its final episode and a peak of 13.2% (Nielsen Korea).

Directed by producing director Sin Won-ho, known for his hit 'Answer' series ("Answer Me 1988", "Answer Me 1994" and "Answer Me 1997"), 'Prison Playbook' depicts the life of a baseball star as he tries to adjust to his new life in prison after given a one-year sentence just before he heads off to the U.S. major leagues. The black comedy was not only well received due to its originality, but also due to its zesty humor, endearing characters and scene-stealers, and engaging narrative. The first episode started off with an average viewership rate of 4.6%, but quickly generated steady momentum throughout the season, and nearly tripled its ratings by recording 11.2% in the final episode. 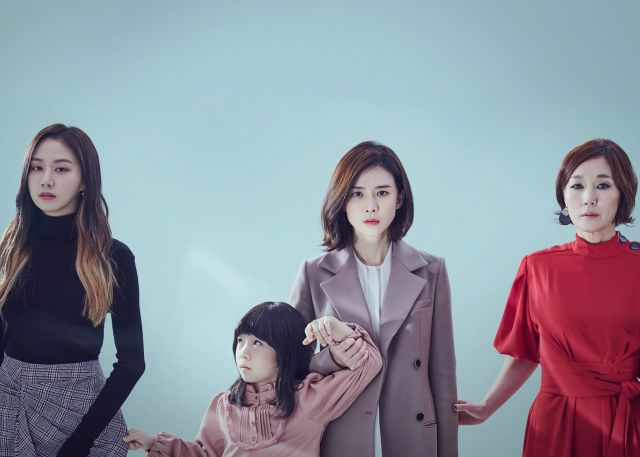 The next batter on channel tvN's lineup is 'Mother - Drama', staring popular Korean actress Lee Bo-young. The drama follows the story of an elementary school teacher who quickly becomes attached to her 8 year-old student that has been physically abused. The two skip town and embark on a risky journey pretending to be mother and child.