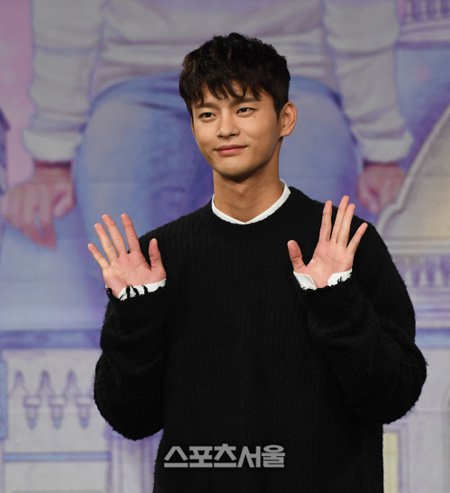 Singer and actor Seo In-guk will be joining the military today (28th) as rank-and-file.

He will join the army recruit training at division 5 in Yeoncheon, Gyeonggido. After 5 weeks of basic military training, he will serve full time in the military.

He is going to go off in silence and not make a big deal about it.

He comforted his fans with the seventh digital single "Walking Together" on the 27th. He wrote and composed the songs himself.

"Seo In-guk to join military today (28th)"
by HanCinema is licensed under a Creative Commons Attribution-Share Alike 3.0 Unported License.
Based on a work from this source