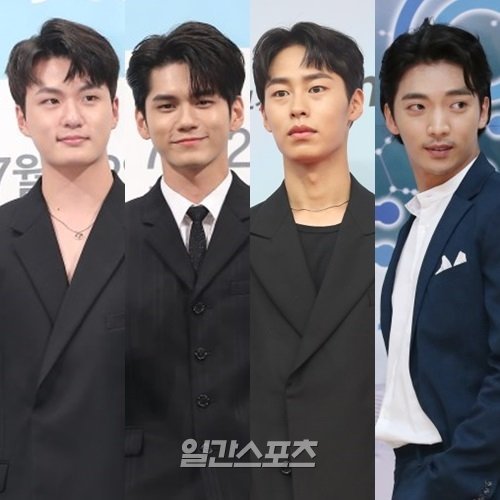 It's a bumper year for male new actors.

Until now, there have been no particularly outstanding newcomers to the acting industry. Jung Hae-in, Yang Se-jong and Jang Ki-yong are it, but they are no longer rookies.

2019 shines with the performances of the latest and newest actors. They all began at different positions, but they have advanced well enough to be responsible for major roles in dramas. 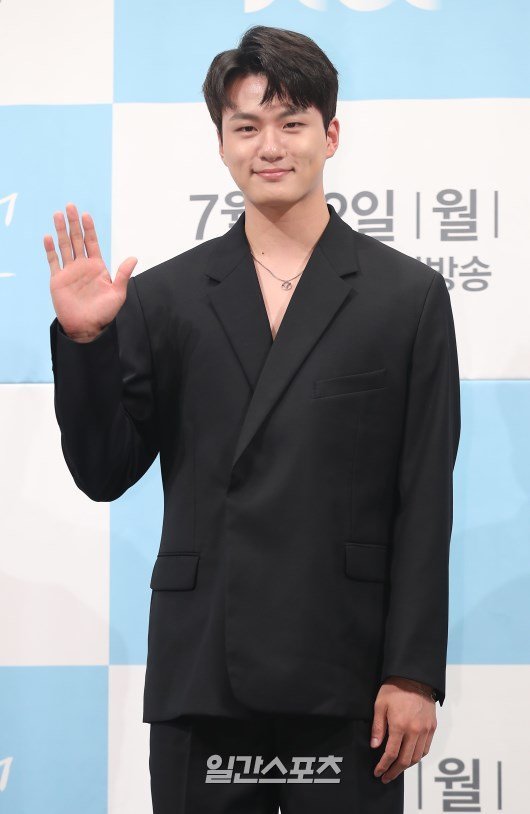 - The prince of web dramas

Debut: JTBC "A Moment at Eighteen"

He's got the looks and the physique. At first it seemed like he would be more fitting as a teacher than as a student, but now the concept is settling in. He plays a character who seems like the greatest son a mother could have, but is very selfish, and everything he says is a lie. He's a bad guy, but he's somehow sympathetic. This is all because he has talent that's not like a rookie. He has a mid-low voice, but delivers his words clearly and his eyebrows do all the talking. He's been a soccer player for 11 years throughout his school years, hence his physique, which contrasts from his good looks and his flawless acting. 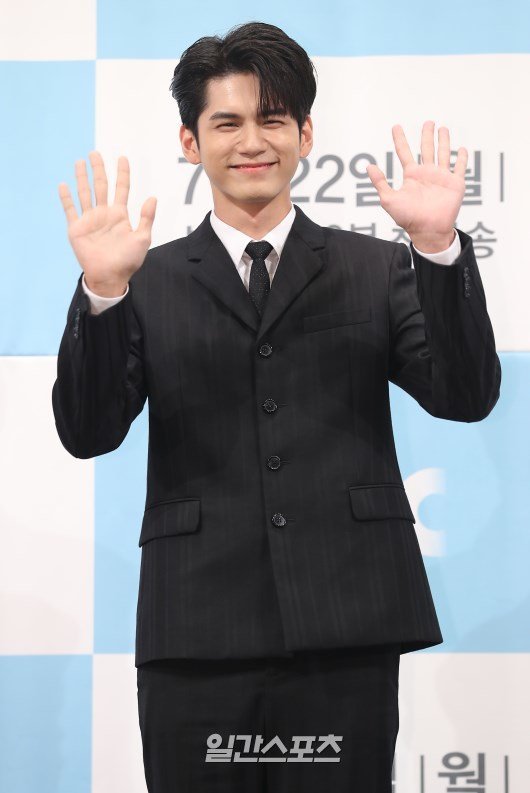 - From Wanna One to an actor

Debut: JTBC "A Moment at Eighteen"

It took him 2 years to go from idol to actor since he was 'picked' by the nation. He started off as a trainee in Fantagio before he debuted with Wanna One, and his acting was acknowledged in the short film "Sung Woo is Fine" and Heo Gak's music video. He's the first Wanna One member to start acting. He plays Choi Joon-woo, a sympathetic, yet uncommon character in this school drama. His biggest merit is his eyes. There's a saying that an actor has it all if he has the right eyes and voice, and he has it all. He overcame the pressure of being the leading actor in a miniseries and is doing a good job of applying his colors into it. However, his slim physique might limit him in playing other roles in dramas other than school dramas. 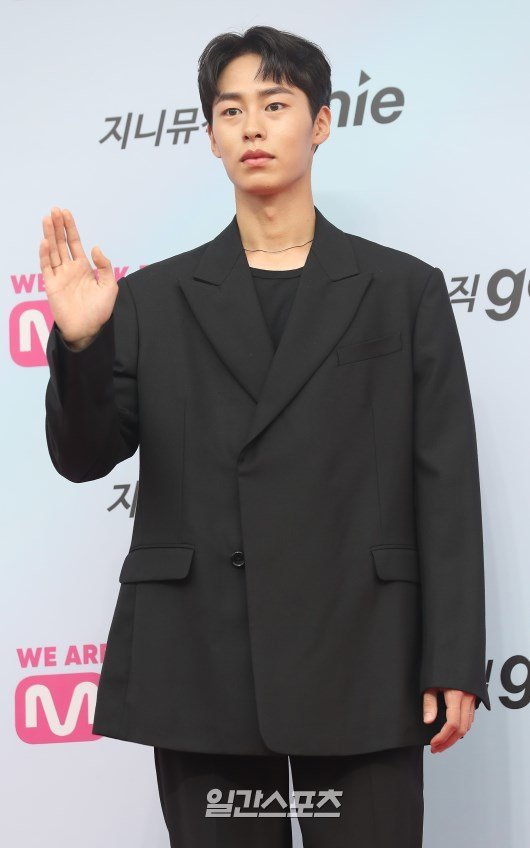 - The young man who stole our hearts

Debut: tvN "Memories of the Alhambra"

People don't know him as Lee Jae-wook, but Seol Ji-hwan. Marco from "Memories of the Alhambra" is now an attractive young man. He appears in the drama "Search: WWW" as the one who steals Lee Da-hee's heart. He looks naive, but he always has a trick up his sleeve. He is gentle, but has drive. He is 21 years old this year. He's got 10 years till he has to fulfill his duties to the nation, which is one of the biggest obstacles a rookie has to face. He is tall and fashionable, so agents in that area are keeping an eye out for him. However, in his next drama he's a student in uniform, but will he be suitable for it? 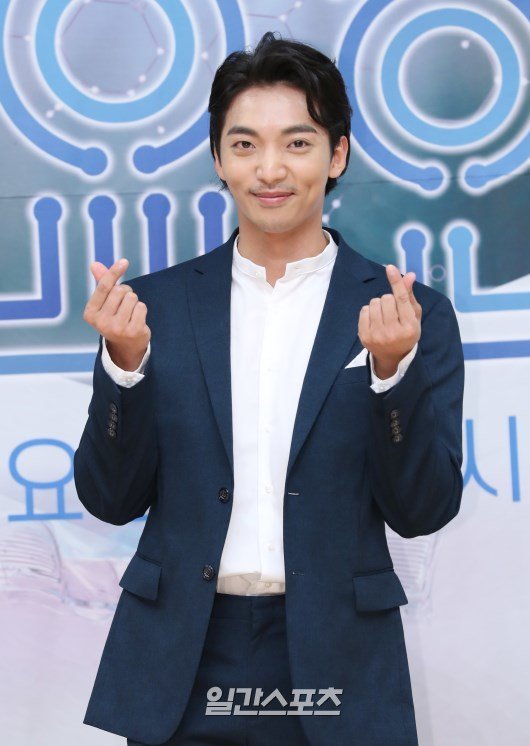 - The sun among inferiors

Debut: tvN "Tomorrow With You"

Unlike the first three, this one appears more mature. He was in the musical "The Art of Seduction" for 4 years and his first drama was the tvN series "Tomorrow With You". He then appeared in "Arthdal Chronicles" as Moo-gwang, Jang Dong-gun's loyal servant and brutal killer. He's not the prettiest-looking of the actors, but he stood out as rookie of the year from "Arthdal Chronicles". He killed numerous people in the drama, but he struggles to save them in "Doctor John". It's hard to believe he is the same person, as he puts so much detail into his character and we can't call him 'second-hand rookie' anymore for his late drama debut.