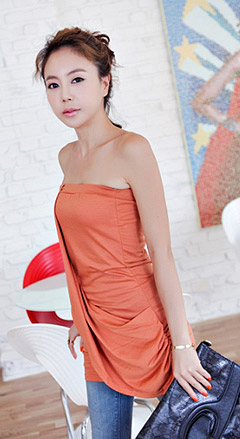 Hwang Hye-young, the singer who rose to fame in the mid-1990s as part of the K-pop group Two Two, will tie the knot on Oct. 23 with a politician from the main opposition party.

Hwang, who has reinvented herself as the CEO of a successful Internet-based business since leaving the band and trying her hand at acting, said she was drawn to Kim Kyung-rok, deputy spokesman for the Democratic Party, by his values and moral fiber.

"We have dated for about a year since October of last year and he is a really upright and honest man", Hwang said. "He is also very considerate of others".

Hwang said they have not made concrete preparations for the wedding yet, such as who will officiate at the ceremony or sing the congratulatory song. "I hope everyone will give us their blessings", she said.

Hwang launched her Internet shopping mall four years ago and has since gained a reputation as a successful businesswoman.