Slew of talent joins "I'm Not a Robot" 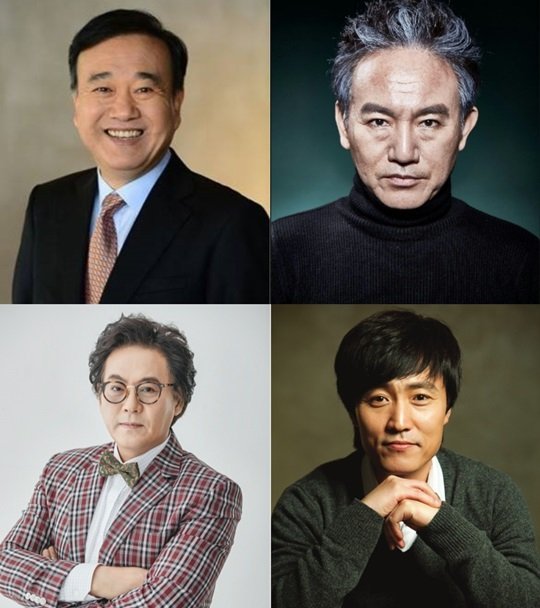 Slated to air sometime in October, "I'm Not a Robot" starring Yoo Seung-ho and Chae Soo-bin announces quite a few cast additions.

Son Byung-ho takes on the role of Hwang Do-won, the director of KM Finance and a partner of Kim Min-gyoo's (Yoo Seung-ho's) father. He is also Kang Ki-young's father who wishes to someday pass his position down to his son. Lee Byung-joon plays Yeriel's (Hwang Seung-eon's) father, an astute middle man. Finally, Uhm Hyo-sup plays Min-gyoo's physician, one of the only people with knowledge of Min-gyoo's condition and a pivotal character.

This is certainly an interesting premise, reminiscent the "Bubble Boy" concept, which was so much fun.