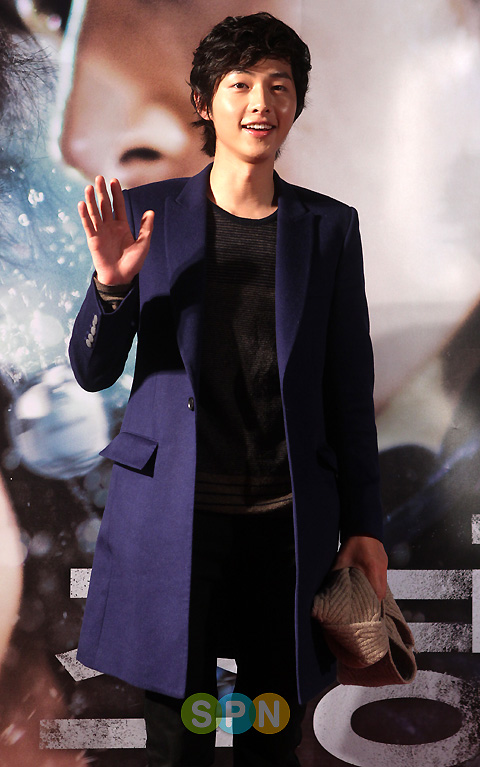 Song Joong-ki returns to home screens after 10 moths. He has been cast for the role of teenage Sejong in "Deep-rooted Tree" and Han Suk-kyu's teenage role.

Based on a best seller by Lee Jeong-myeong, "Deep-rooted Tree" has re-defined the era of King Sejong and deals with the series of murders for 7 days in the Gyeongbok Palace.

The teenage Sejong role Song Joong-ki will be playing is a genius who realizes the fragility of power through his father Taejong and hides behind the books but becomes chosen as the heir to the throne.

Also, he will show the teenage Sejong who suppresses himself to not become like his father who pulled out the sword first.

The staff say, "Song Joong-ki should be able to express this character well with his concentration and expressiveness".

Meanwhile, besides Song Joong-ki, Han Suk-kyu, Jang Hyuk and Shin Se-kyung have confirmed as casts and will be first broadcasted on the 28th of September.

"Song Joong-ki comes back with SBS "Deep-rooted Tree""
by HanCinema is licensed under a Creative Commons Attribution-Share Alike 3.0 Unported License.
Based on a work from this source