Song Seon-mi's name is trending because of her difficult situation 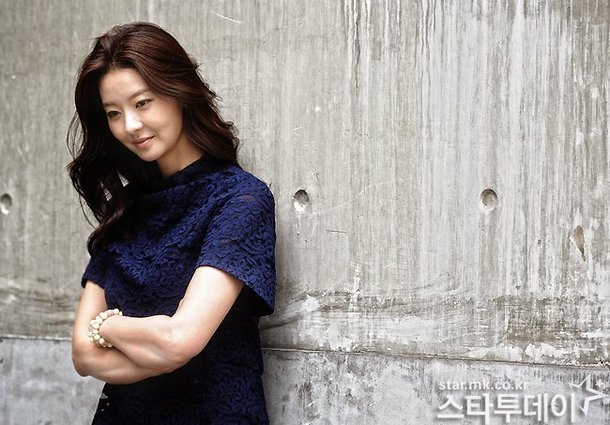 Prosecutors claim an investigation regarding some bizarre evidence in the murder of Song Seon-mi's husband will take place, but the actress is heavily affected by the entire situation.

Song Seon-mi's name has been on the top of the search list since the announcement, making her trend two days in a row.

Song Seon-mi heard devastating news on the 21st of August that her husband was stabbed to death. Attention seemed to die down after the funeral, but prosecutors claim they will be taking on a full scale investigation on this matter.

Netizens voice that Song Seon-mi is also a victim and that she doesn't need to go through this.

Meanwhile, Song Seon-mi returned to the making of the MBC drama "Return of the Lucky Pot".

"Song Seon-mi's name is trending because of her difficult situation"
by HanCinema is licensed under a Creative Commons Attribution-Share Alike 3.0 Unported License.
Based on a work from this source