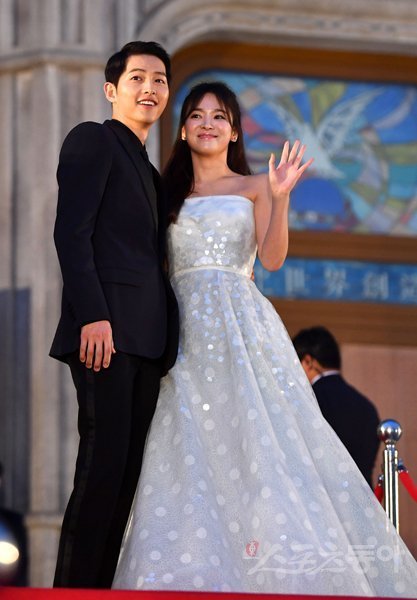 On October 31st, the Song-Song couple are having the wedding of the year and Lee Seung-gi completes National Service.

Lee Seung-gi will be at Unit 1987 squadron 75 in Jeungpyeong, Chungbuk at round 9AM KST on the 31st. He joined the 13th Special Forces Brigade on the 1st of February 2016 and completed 21 months of duty. Agencies and productions have been busy trying to get him on TV shows and dramas for three months and he confirmed to star in the tvN drama "A Korean Odyssey".

Song Joong-ki and Song Hye-kyo will be the center of Hallyu around 4 PM KST on the 31st. The 2016 drama "Descendants of the Sun" leading lady and gent are getting married at the Shilla Hotel in Seoul. The wedding will be held without an officiant under the host of Song Joong-ki's friend and a song by Ok Joo-hyeon. It is expected that media and fans from all over Asia will be crowding in so there won't be a press conference or a photo wall prior to the wedding. 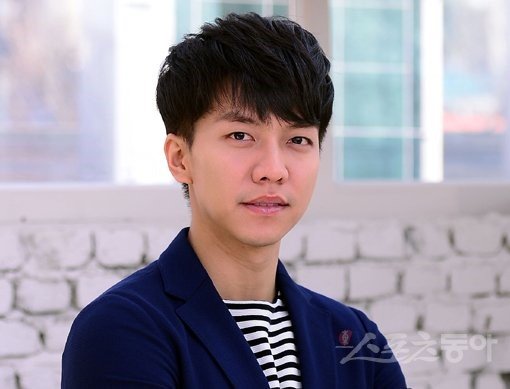 "Song-Song wedding and Lee Seung-gi's discharge: D-1"
by HanCinema is licensed under a Creative Commons Attribution-Share Alike 3.0 Unported License.
Based on a work from this source