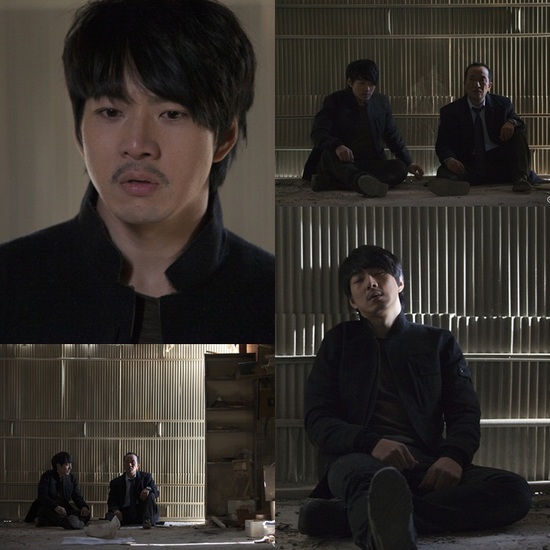 Actor Song Il-gook will find out all the secrets.

On the upcoming twenty-third episode of JTBC drama "Fermented Family", Ho-tae (Song Il-gook) and Tae-bok (Yoo Yeon-soo) get stuck in a warehouse because of Hyeon-soo (Jo Jae-hwan) but they talk about many things while they are in there. Tae-bok then confesses all his wrongs to Ho-tae and begs for forgiveness.

Myeong-chol (Choi Yong-min) had ordered Ho-tae dead to Tae-bok but he couldn't kill a small child and abandoned him in an orphanage.

Ho-tae falls into shock after hearing that Myeong-cheol wanted to kill him and that Tae-bok actually saved him and not hurt him.

He also discovers the ill-fated relationship between his brother Hae-joon (Cha Hyun-woo) and his friend Hyeon-soo (Jo Jae-wan).

"[Spoiler] "Fermented Family" all secrets revealed at last "
by HanCinema is licensed under a Creative Commons Attribution-Share Alike 3.0 Unported License.
Based on a work from this source