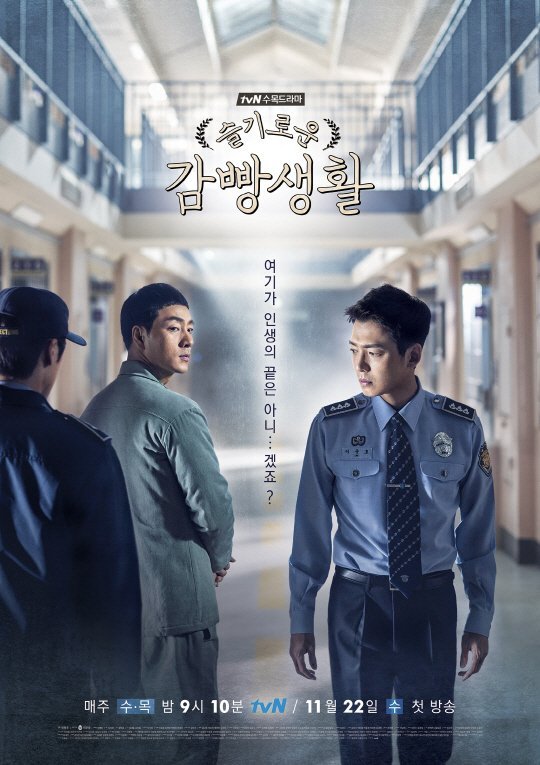 No one expected the drama to be this good. "Prison Playbook" ends on the 18th and it is the most searched drama on portal sites.

The stories of the people in Room 6 were craftily shaped and captured the viewers' attention. Kim Je-hyuk (Park Hae-soo) who was about to be released from prison was on the verge of danger because of chief Yeon (Joo Seok-tae).

One of the viewers' favorite characters, Han-yang (Lee Gyu-hyung), was released from prison promising himself to quit drugs but faced another challenge after meeting is girlfriend Song Ji-won (Kim Joon-han).

Despite its short run of 16 episodes, the detailed screenplay and directing of "Prison Playbook" adds curiosity to the story of each individual person to the last minute.

This can be said to be director Sin Won-ho's specialty just like he showed in the "Answer" series. He made sure every character stood out in "Prison Playbook" and despite the fact that they were all 'criminals' they were adorable.

Meanwhile, criticism states that the drama beautifies criminals at the same time. Nevertheless, the fact that they solved their stories in episodic form convincingly showed that they were perfect for the drama.

Although "Prison Playbook" is coming to an end, the actors in the drama have a lot coming ahead of them. 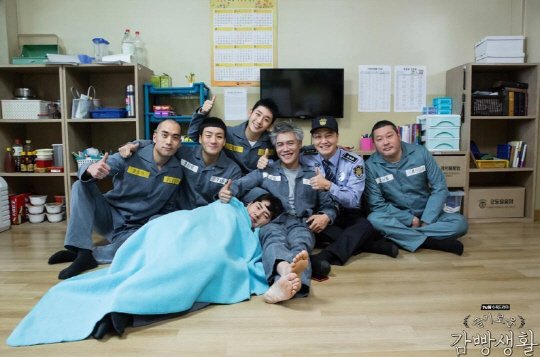 "[Spoiler] "Prison Playbook" Ends on a High"
by HanCinema is licensed under a Creative Commons Attribution-Share Alike 3.0 Unported License.
Based on a work from this source