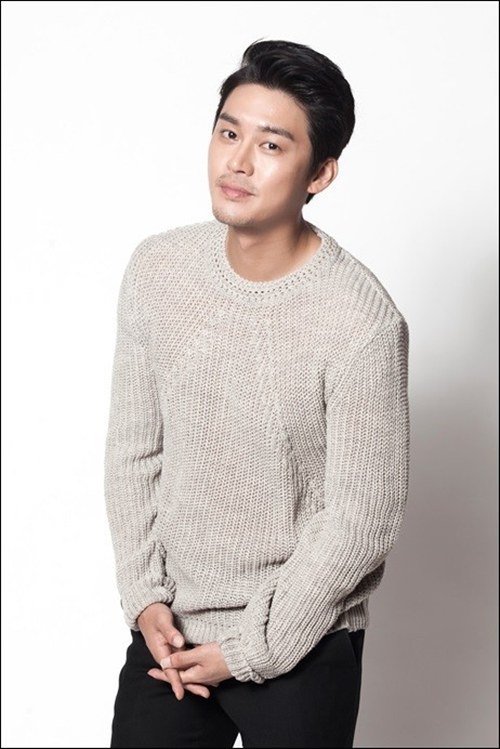 He was the last one standing on the TV show on the 19th.

Sung Hyuk expressed his wishes to donate the prize as soon as he knew he'd won.

"Sung Hyuk decides to donate prize money "
by HanCinema is licensed under a Creative Commons Attribution-Share Alike 3.0 Unported License.
Based on a work from this source