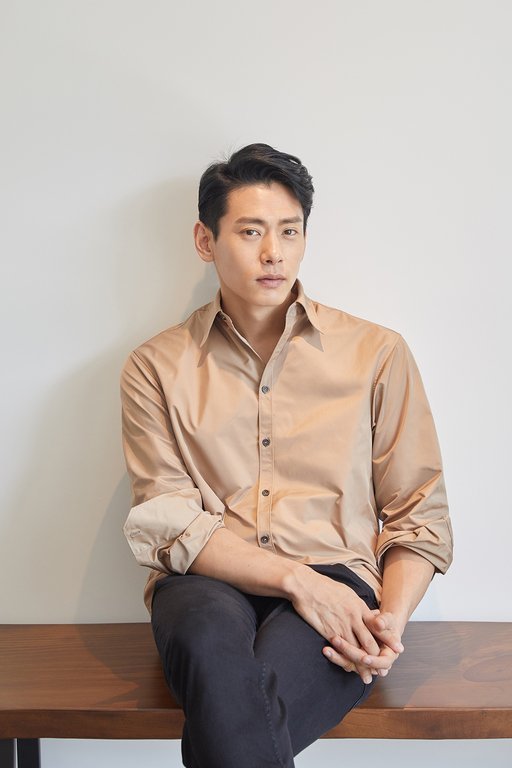 "The School Nurse Files" is about Ahn Eun-young, a health teacher with a special ability to see 'jelly' that is invisible to others who finds an unusual mystery in her newly appointed high school and solves it with Hong In-pyo, a Chinese literature teacher and is based on a novel of the same title by Chung Se-rang, who won the Korea Daily Literature Award in 2017. It is directed by Lee Kyoung-mi.

Teo Yoo is a global actor recognized by Cannes in the film "Reto". He made an impressive performance in the 2019 movie "Vertigo" and managed to change his image. Then he starred in the tvN drama "Arthdal Chronicles" and SBS "Vagabond". This year, he starred in "Money Game" as a financial villain Yoo Jin-han, standing out for his character digestion and sophisticated acting.

"The School Nurse Files" comes out on the 25th of September.