The Dark Age of Dramas, No Masterpieces or So-Bad-It's-Good Works 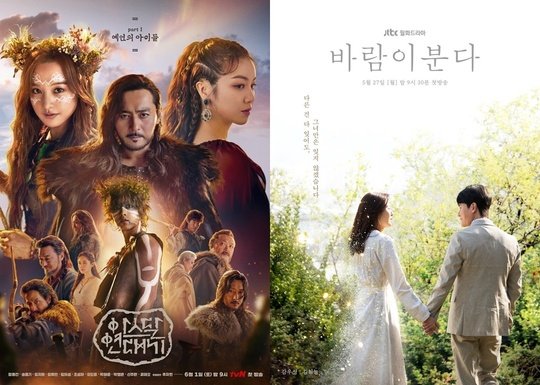 It's not an overstatement. The 3 ground wave broadcasting channels, general service cable channels and subscription-based cable channels provide various dramas, but from absolute ratings to the subject matter, no drama can be called a box office hit.

It's been a while since this dark age for drama has begun. It's getting so bad that it is said good scripts and actors are attracted to general service and subscription-based cable channels first.

The ground wave channel Monday / Tuesday dramas and Wednesday / Thursday dramas are competing for viewership ratings on more or less the same levels.

KBS 2TV Monday / Tuesday drama "Perfume" and Wednesday / Thursday drama "Angel's Last Mission: Love" are currently in first place, but have not extended beyond one-digit ratings. SBS Monday / Tuesday drama "The Secret Life of My Secretary" is currently at 3%, while Wednesday / Thursday drama "Absolute Boyfriend" is at 2%. MBC declared the start of 9PM dramas and is currently airing "Investigation Partners Season 2" and "One Spring Night", but it hasn't been able to achieve anything more than the minimum viewership ratings.

The same goes for general service and subscription-based cable channel dramas. jTBC's "The Light in Your Eyes" and "SKY Castle" have been recognized for their cinematic quality, and both gained ratings and popularity, but the following dramas failed to produce the same results, and the craze has subsided.

TvN dramas "Abyss" and "Her Private Life" didn't gain much in terms of ratings either. In particular, "Arthdal Chronicles", the production of which cost what is estimated to be more than 2.5 billion won per episode, has been aired amid keen interest, but is at odds. OCN dramas "Voice 3" and "Save Me 2" have managed to gather a solid dedicated fanbase, but they haven't been doing so well compared to former seasons.

Dramas these days talk about ancient times, fantasies about angels and people, criminals, romance and even outlandishness, but not a single one of them stands out or is able to gain the interest of viewers. Attention is focusing on whether the new dramas, which have just begun and are about to be released, will be able to dominate over audience tastes. 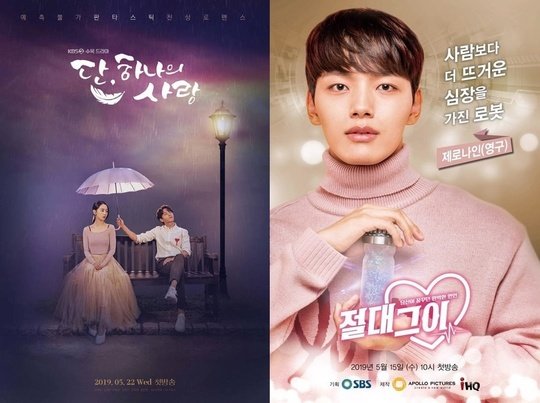 "The Dark Age of Dramas, No Masterpieces or So-Bad-It's-Good Works"
by HanCinema is licensed under a Creative Commons Attribution-Share Alike 3.0 Unported License.
Based on a work from this source